What Are The Important Factors That Led to Economic Development in Turkey? 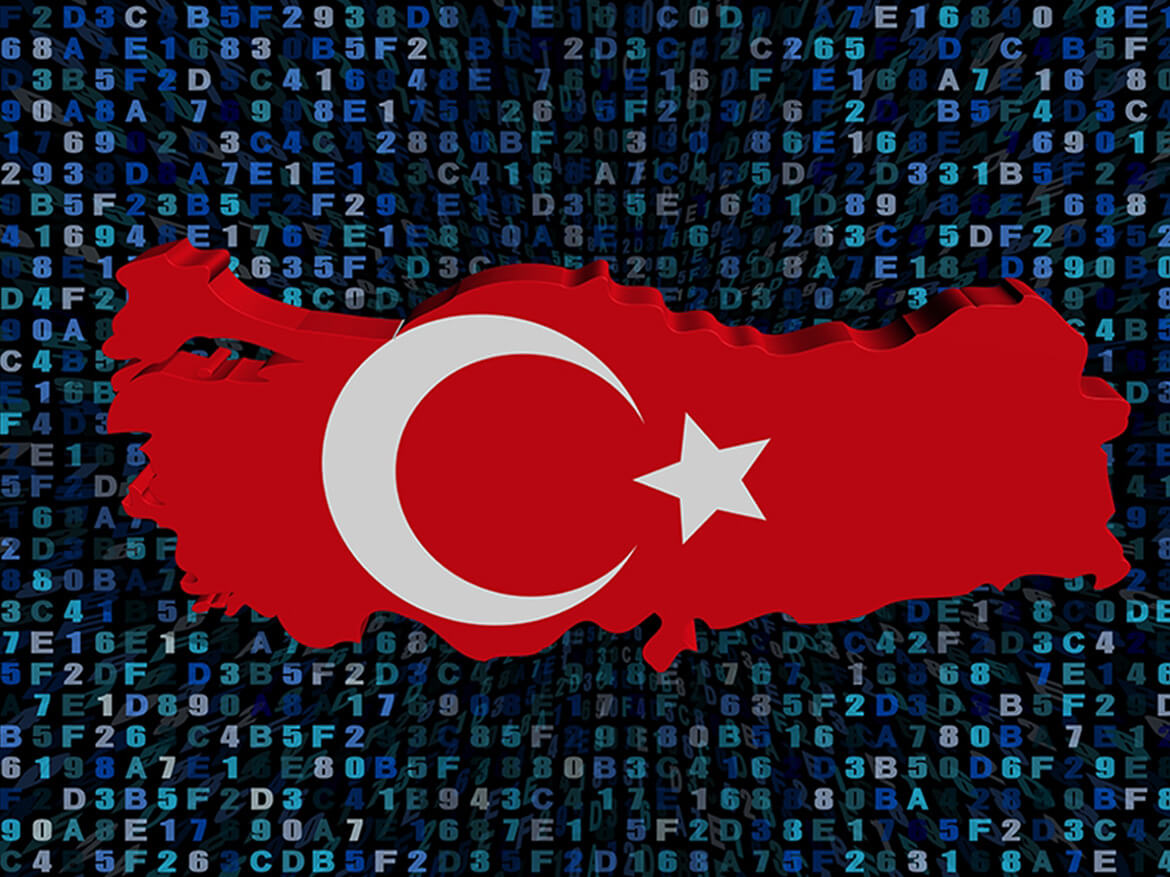 The economic development in Turkey attracted many investors in previous years, as a result of the huge projects of the government to develop infrastructure, transportation, and urban development.

Turkey’s economic and social development performance since 2000 has been impressive, leading to increased employment and incomes and making Turkey an upper-middle-income country. However, in the past few years, growing economic vulnerabilities and a more challenging external environment have threatened to undermine those achievements.

For most of the period since 2000, Turkey maintained a long-term focus on implementing ambitious reforms in many areas, and government programs have targeted vulnerable groups and disadvantaged regions. Poverty incidence more than halved over 2002–15, and extreme poverty fell even faster.

In addition to the tourist attractions that revitalized the local economy, the Turkish economy has recovered and progressed from 111th to 17th place during some years.
The government also granted many facilities and services to investors, through the institutions affiliated with the Ministry of Economy that support the investor. Therefore, Turkey has a liberal investment climate and is subject to continuous reform.
Human capital Institutions and considerations also appear critical at key junctures of Turkey’s growth experience. that could not be achieved without major contribution of skills, knowledge, or value of people, common knew as human capital. It is difficult to believe that this growth could be realized without a good education and training system, a large diffusion of knowledge in manufacturing services, a creative industry, and a great effort to create a research-intensive economy. One may deﬁne as an institution as a formal or informal set of rules in the sphere of economic, political, or social interactions. This revival has taken place against a backdrop of scholarship that assigns a crucial role to institutions in economic development.

Turkey is an ideal destination for tourism, as it attracts millions of tourists annually, whether from Arab or European countries or other countries. Turkey attracted a record number of visitors with 51.9 million people in 2019, according to official data, with a rise of 13.7 percent from the previous year. The number of tourists increase every year to contribute to the movement of the economy Wheel.

Investing in Villas in Istanbul Where and How?

How to benefit from the tourism dynamism in Turkey to increase the income of your real estate investment? 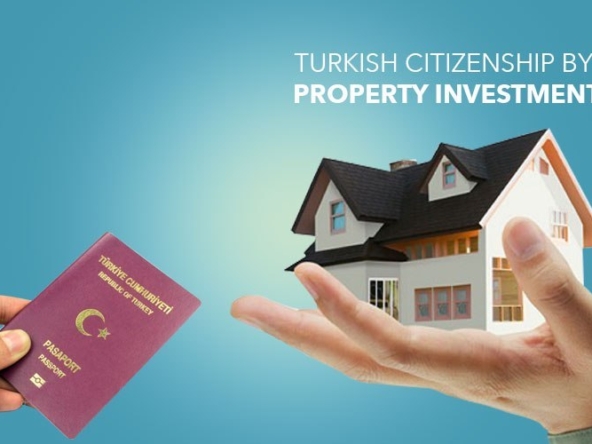 Foreigners who purchase a real estate property with a minimum value of $250.000 or equivalent...
Continue reading
by admin

How to find the right property in Turkey

People buy properties in Turkey for many different reasons; these could be investing into real...
Continue reading
by admin 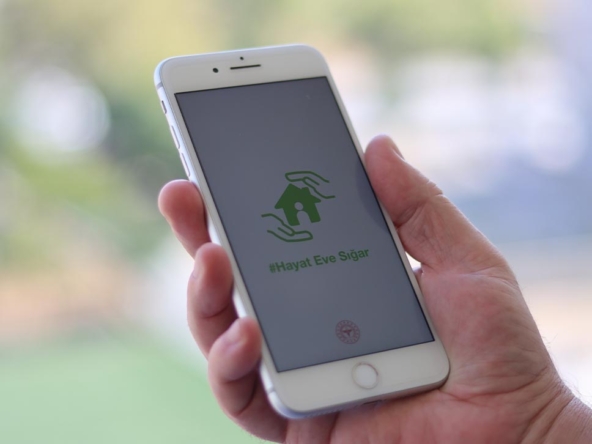 Guide to the HES code for Traveling in Turkey

HES code is a code that helps to control the safety of people in public places by sharing...
Continue reading
by admin