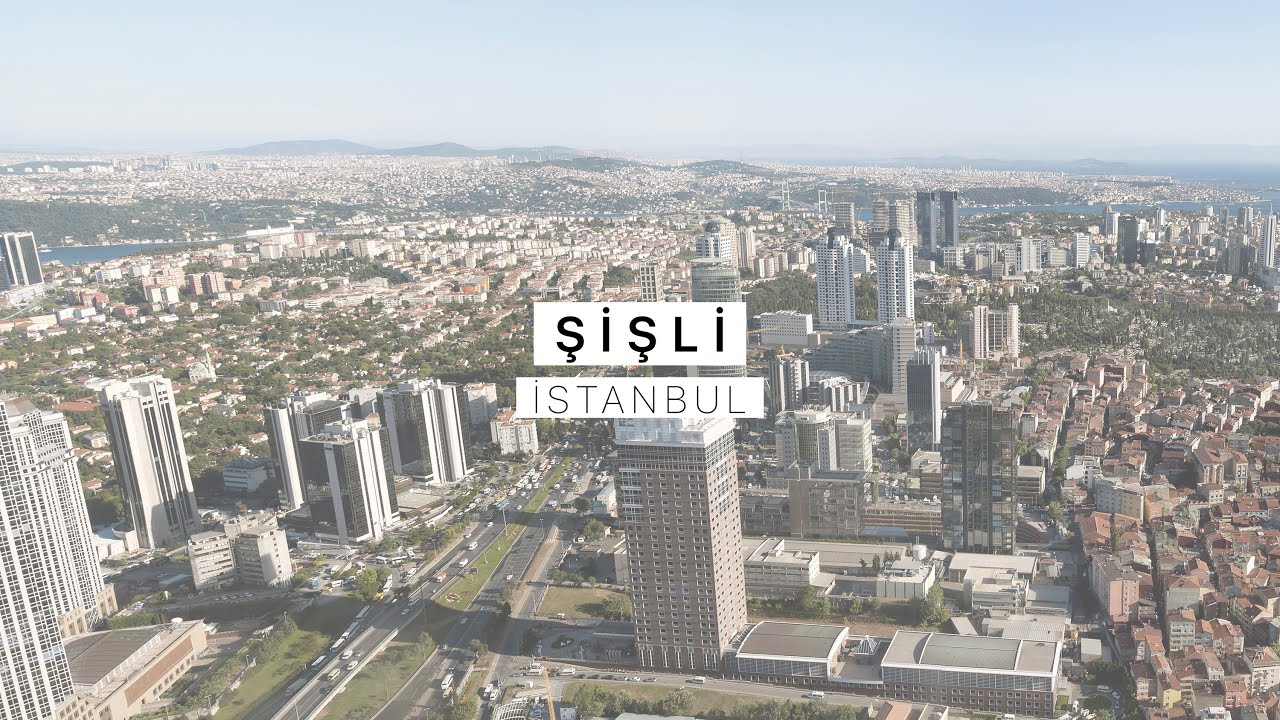 Şişli is located on the European side of Istanbul and has a population of about 300,000. This district borders the Kağıthane, Beşiktaş and Beyoğlu districts.

Şişli is a magnificent area full of the beauty of Istanbul. Each era of history has bestowed on beautiful buildings, luxury social practices for the upper levels of society, large corporations, and the brands of the world  that have chosen them as their homes and nations.

Şişli district is the business and financial center of Istanbul and the country’s economy.  There are also many educational institutions. Within the boundaries of the district are university campuses such as Marmara, Bahçeşehir and Nişantaşı. With many cinemas and theaters, Şişli is one of the most important cultural centers of the big city. Şişli is in a bustling location in the European city of Istanbul. Due to its central location, it is a vibrant district and many transportation facilities are important transportation hubs connecting all districts and regions of Istanbul, as well as regions of Asia and Europe.

The district’s shops include GerekliŞeyler, a Turkish professional importer of science fiction publications and game series such as Star Wars, Marvel Comics and Wizards of the Coast.

Some of these buildings are antique and architectural masterpieces, one of which is the historic Macca Palace, Istanbul’s Gucci and Armani stores, and Armani Cafe.

Many towers in the area have been rebuilt and replaced with traditional houses and dwellings. Many international hotel companies and Turkish construction companies have built towers like (hotels, residential, commercial). Şişli has become an important business center and location for Turkey‘s most important companies.  There are many buildings, including skyscrapers of international hotel chains such as (Office-Home Office Apartment) and Hilton-Radisson Blu-Holiday Inn. Turkish construction and real estate companies have also built many projects in the country to enter the Turkish real estate market and many high budget investments due to the rise in prices per meter of the region as part of the center’s region.

The area is close to the sea and archaeological sites, the apartment has the largest share of the magnificent views of the Bosphorus and the old mosque. It played a role in selling numerous apartments to different investors of different nationalities.

Pendik District: The Icon Of Beauty 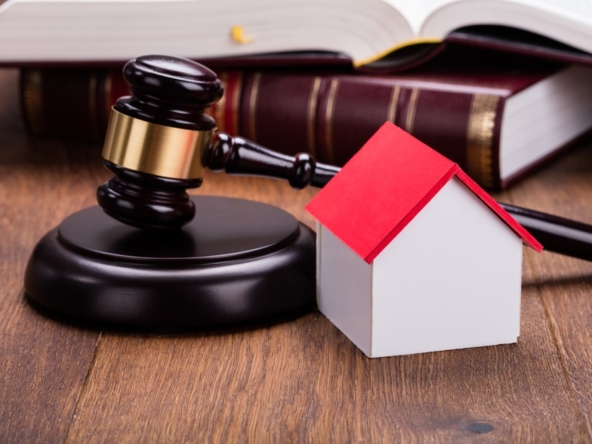 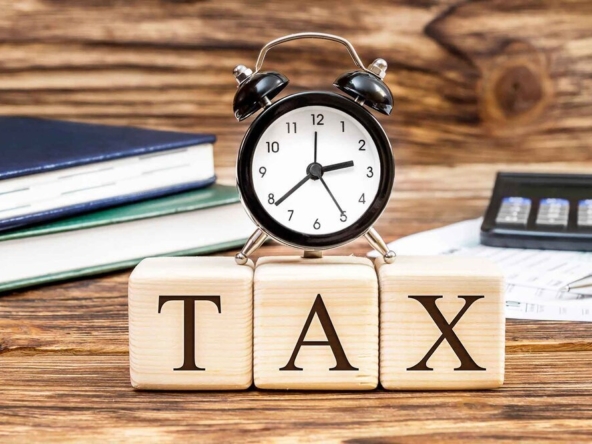