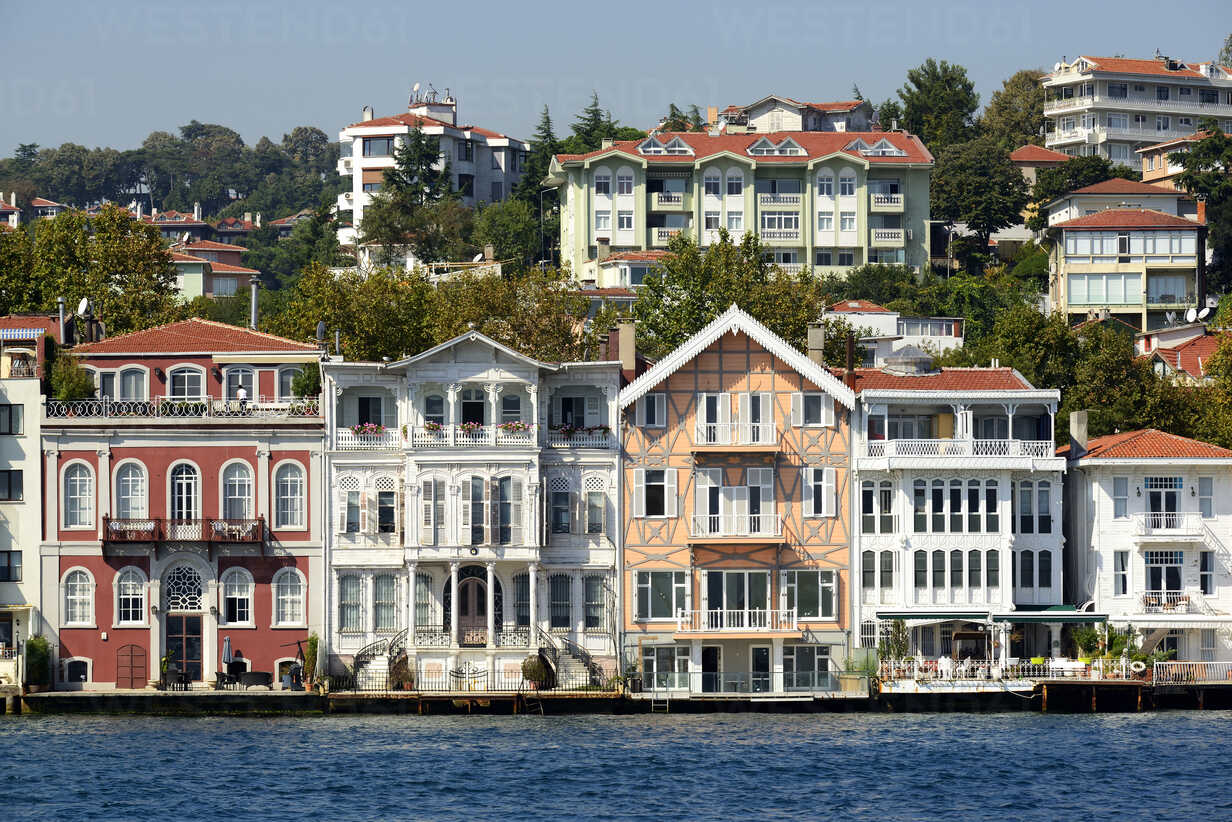 Sariyer is the northernmost region of Istanbul, Turkey, located in the European part of the city. The region is a large village area on the European side of the Bosphorus. Sariyer also dominates the Black Sea coast west of the Bosphorus, including the village of Kilios. Its neighbors are Eyüp in the northwest, Beşiktaş in the south, and Kağıthane in the west.

It is known as a neighborhood of politicians, artists and wealthy people. Sariyer itself is a traditional working-class Turkish city with no infrastructure. The industry feeds the local fish market and several famous fish restaurants. It contains many palaces with sea views that date back to the Ottoman period. Sariyer is the ideal choice if you need a residence with access to basic services such as education, health care and transportation. Sariyer includes some of Istanbul’s most famous universities such as Istanbul Technical University, Bosphorus University, Marmara University and Doga College, attracting international students from all over the world. There are also many hospitals and government clinics that provide medical care to residents.

Tarabya, Yeniköy and İstinje, one of Sariyer’s most popular real estate neighborhoods, each have their own character. The Sariyer estate is known for its sea views and is considered a great area for Istanbul residents and tourists, with many restaurants and cafes along the coastline. Sariyer has extensive green areas such as Belgrade Forest, Emirgan Park and Ataturk Park.

Tarabya has been chosen as a summer resort for wealthy Istanbul since Byzantine times. Wealthy foreigners, such as French, British and Italian diplomats, built villas here and also used them as summer embassies, all with beautiful gardens. Some of them have been burned down, but the magnificent Art Nouveau Italian embassy still stands and has been renovated. On the border with its upper-class neighbor, Yeniköy, is the former summer cottage of the German embassy.

Yeniköy consists of a small plot of luxurious hillside villas and cramped old houses by the sea. The latter area, the Old Town, has an old Greek community, as evidenced by the Orthodox Church. Yeniköy’s old cafes and bakeries create a cosmopolitan atmosphere reminiscent of old Istanbul. Former Prime Minister Tansu Chiller lives in a seaside mansion.

Sarıyer is home to the top of Istanbul’s real estate market with a view and location of the majestic Bosphorus. These Ottoman houses are known for their unique style of wooden architecture, many of which are protected. Otherwise, find new luxury villas with private gardens, pools and appliances in places like Zekeriyakoy. 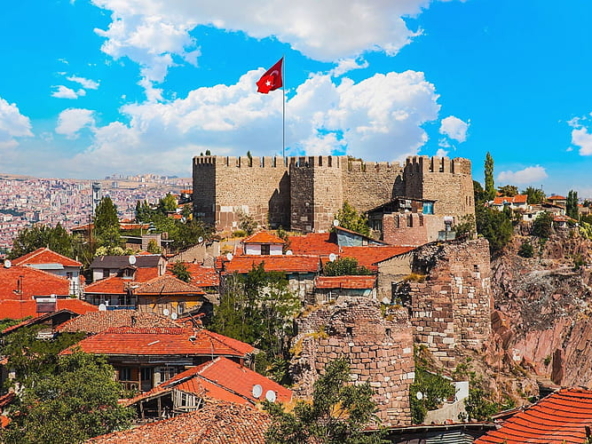 Ankara, the capital of the Republic of Turkey, is located on the Anatolian Plateau at the...
Continue reading 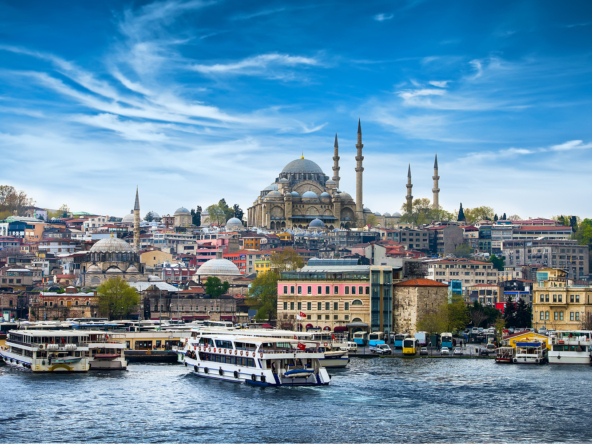 Turkey is not only a beautiful country with a rich history, wonderful people, and a warm climate,...
Continue reading 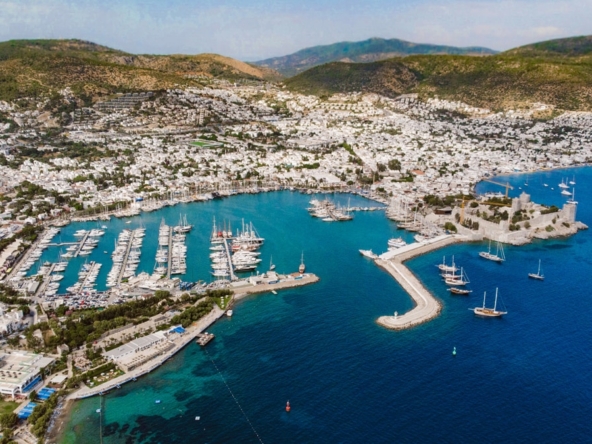 Bodrum is a port city and the center of the Dongmyeong region in the Mugla province of southwestern...
Continue reading