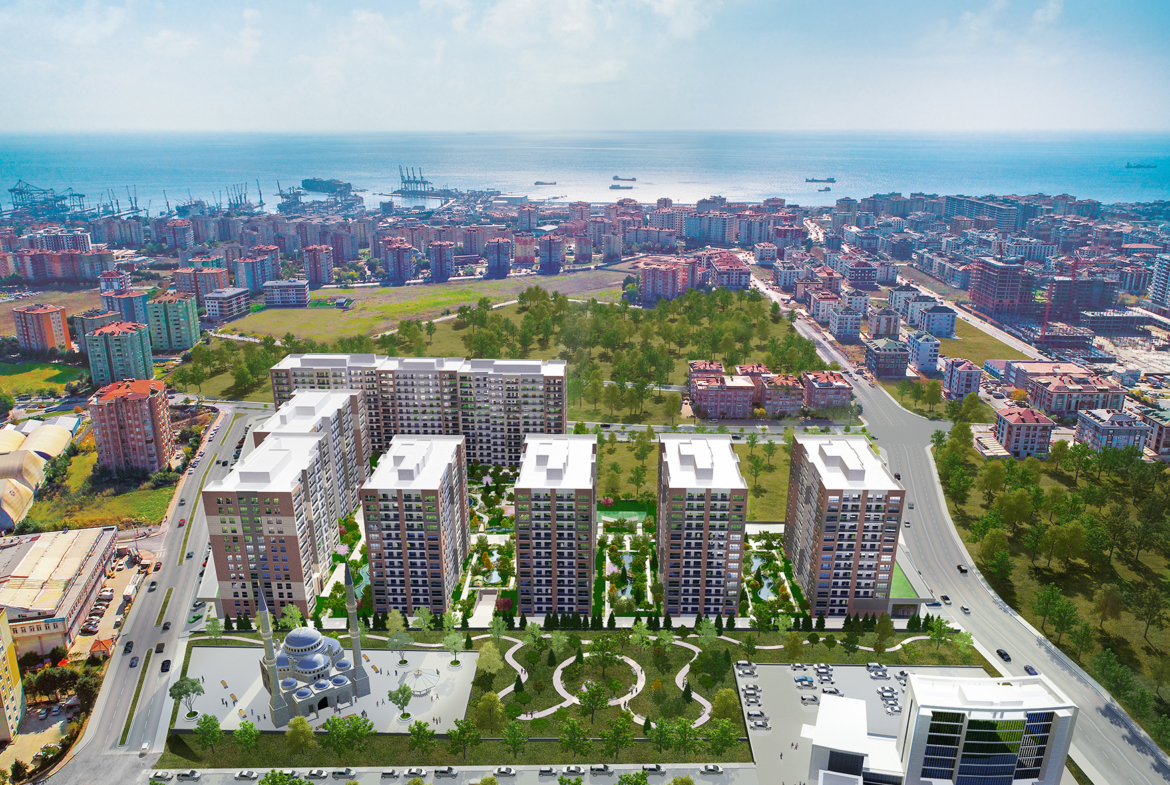 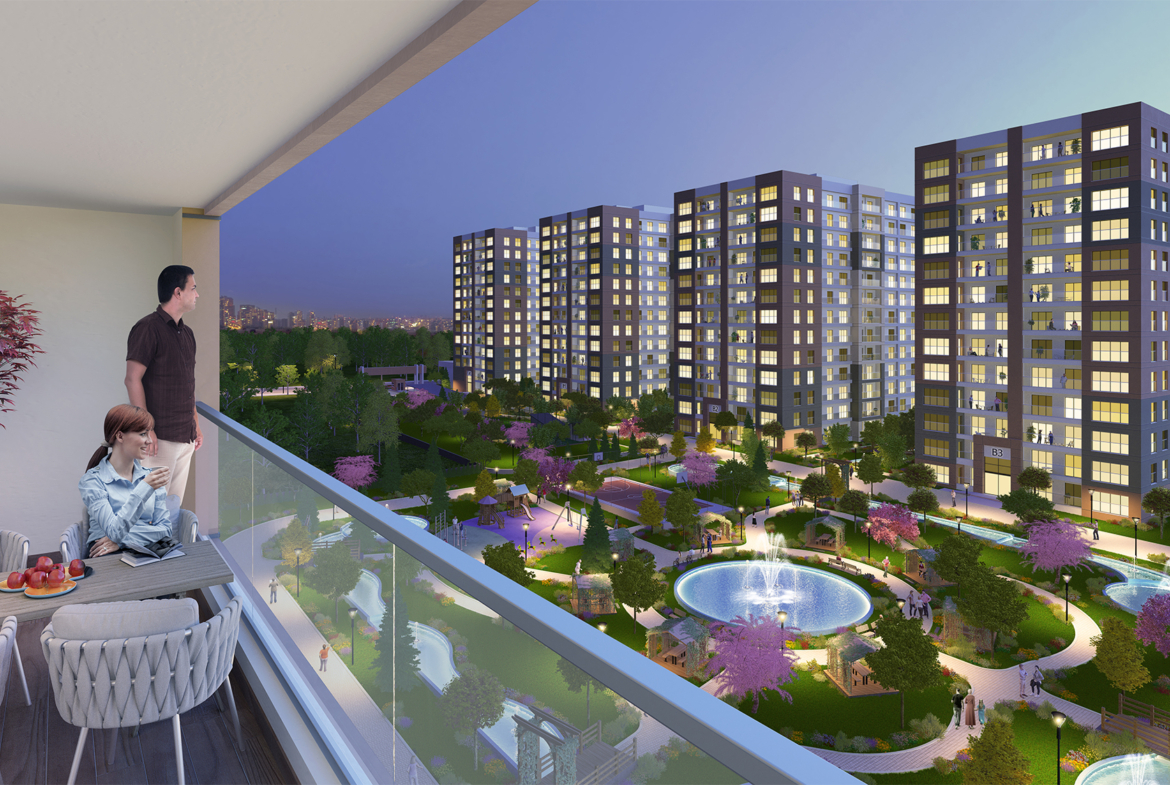 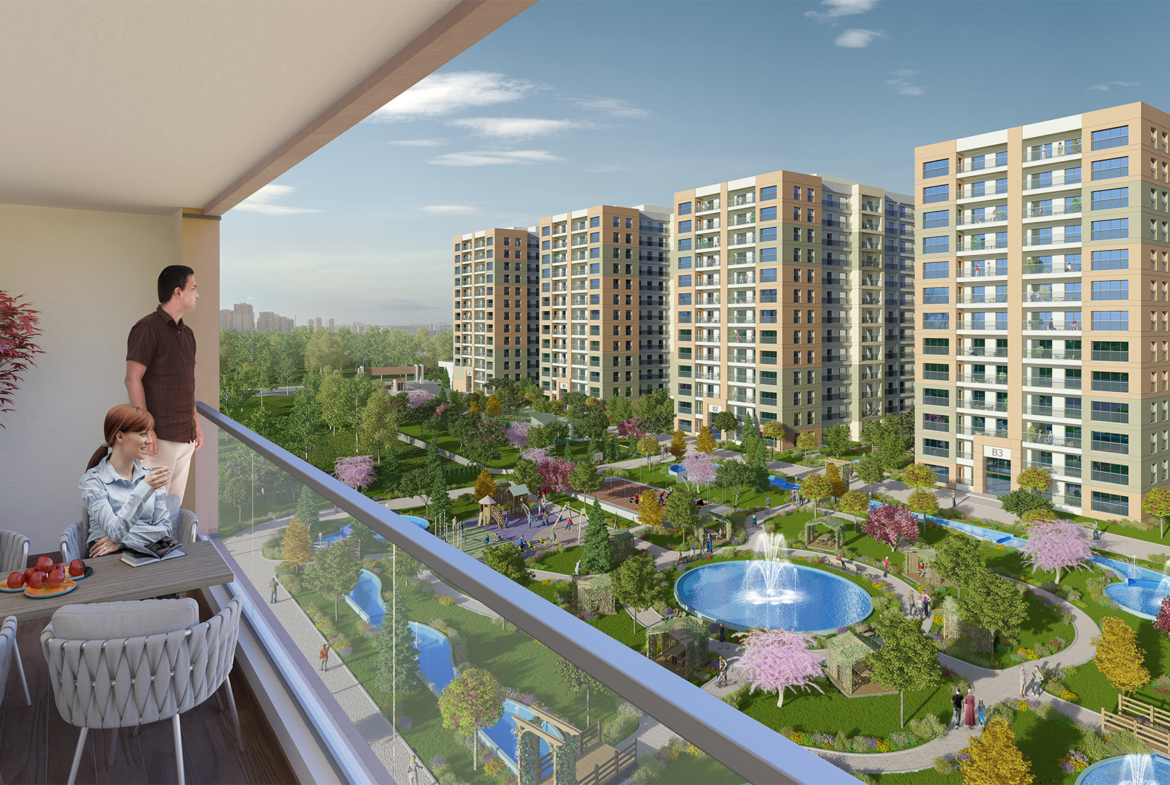 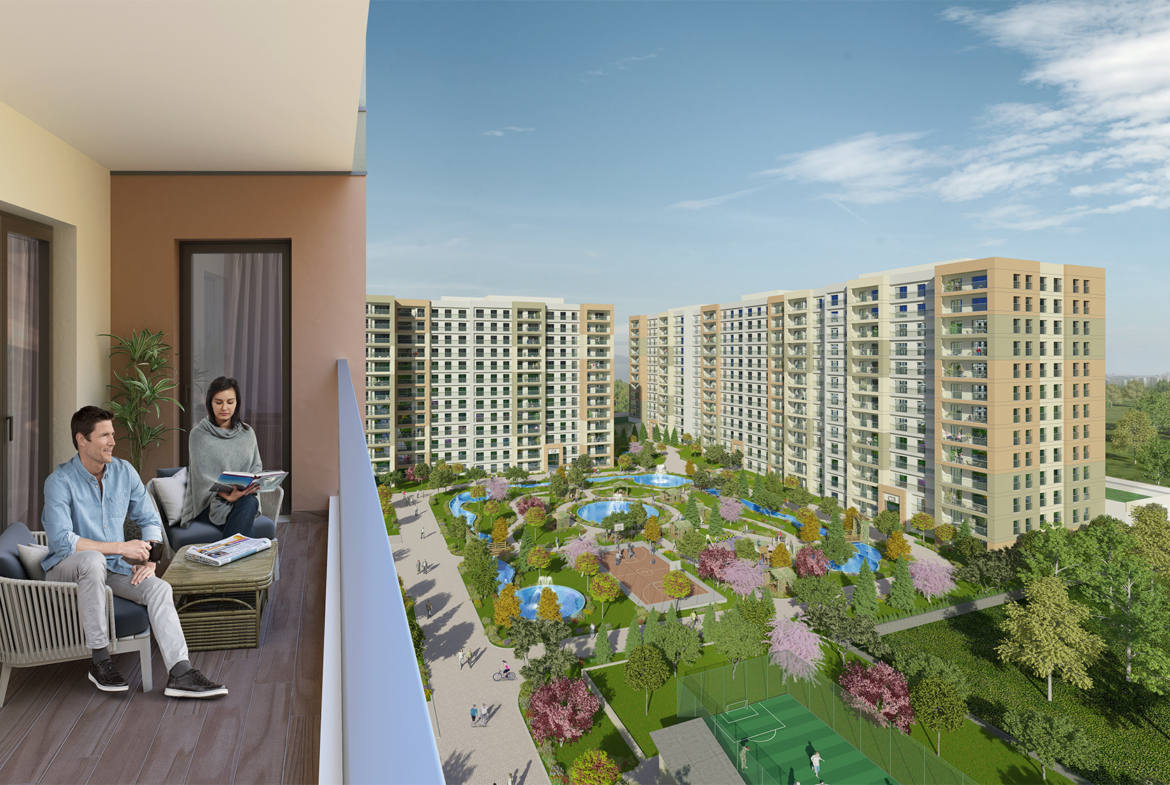 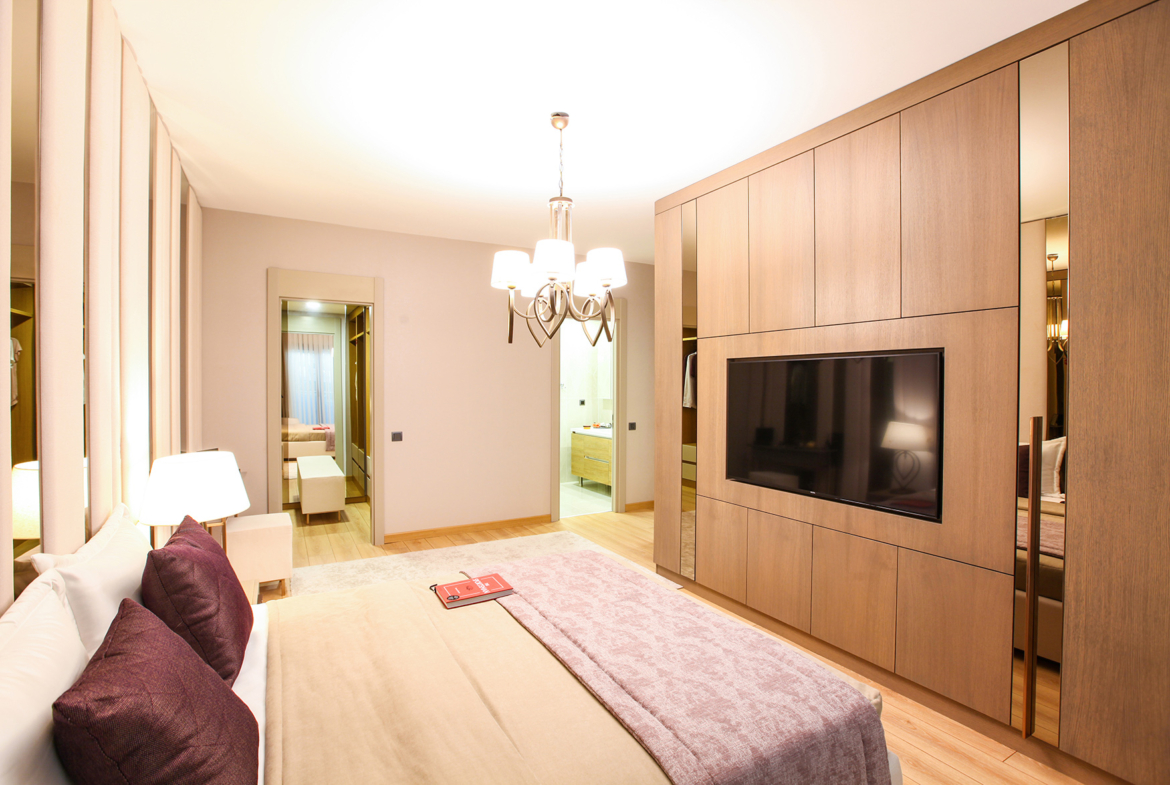 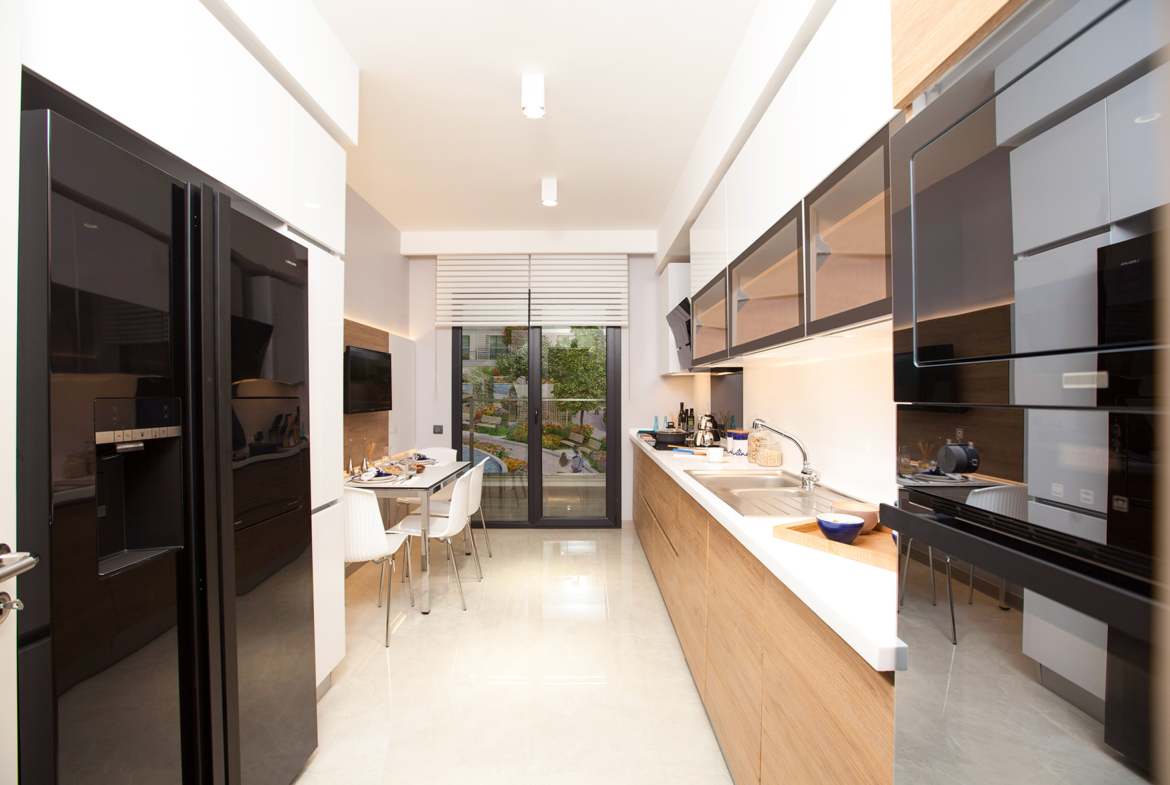 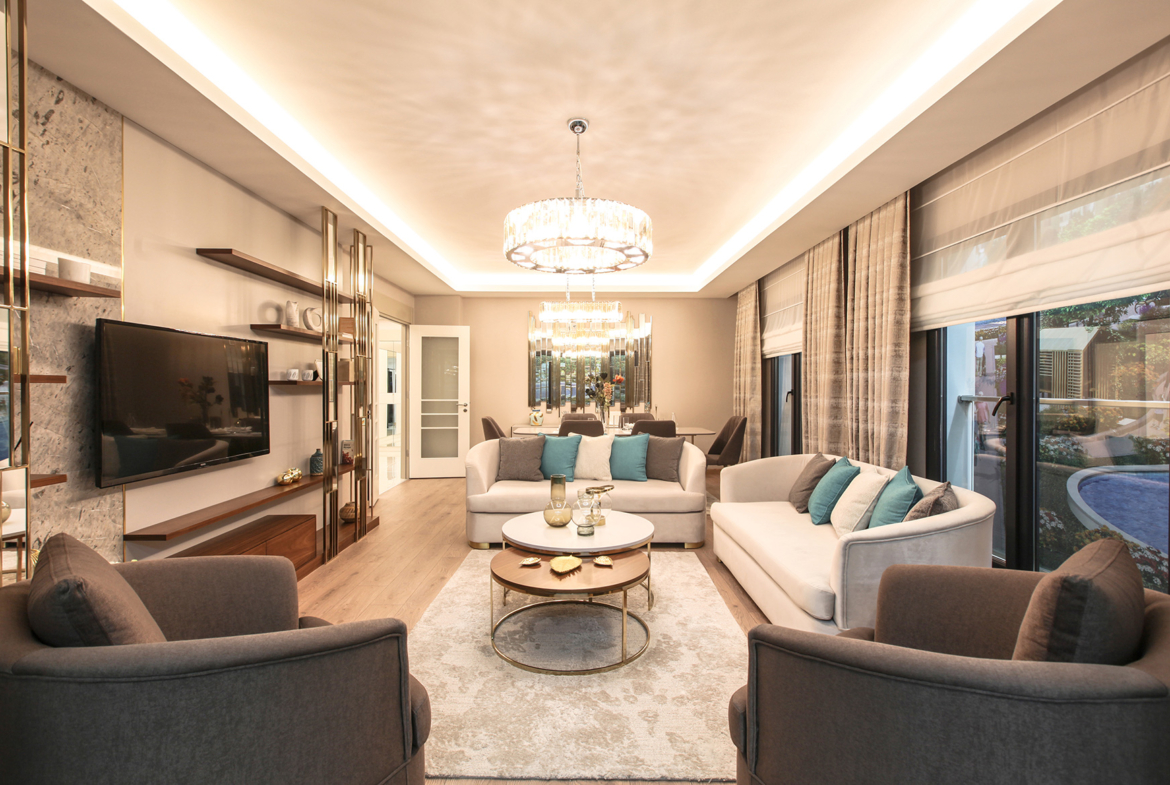 Beylikdüzü, the well-reputed neighborhood that has been the investors’ first and favorite destination for many reasons, the most important of which are its beautiful projects and its infrastructure, which was designed according to the European standers. Beylikdüzü is 360 square kilometers. It lies between the Marmara Sea and the (E5) main road. It is known that this area has lots of projects including the one we have chosen for you today.

This project is suitable for families as it lies in the most civilized areas in Beylikdüzü, which is Kavakli. This project is surrounded by lots of other projects and state and private schools. It is also close to lots of health centers. The rooms in this project are large and the area itself is very quiet so it became a wonderful residential project.

The project consists of nine 12 floor-buildings with 640 residential apartments along with 40 stores. Being a residential project, apartment options start from 2+1 to 4+1 with spaces from 126 to 204 square meters. These numbers are so large compared to the ones in Istanbul in general.  The project has special views on the Marmara Sea, and the green and aquatic spaces are very large too. This project was built according to the best standards and it was also designed to resist earthquakes. There is the smart home system in the project too, so you don’t need to worry about anything while you are out enjoying your vacation as you can control your home using your phone. When you buy an apartment in this project, the price will include many things you need, such as: a kitchen hood, electric cooker, electric oven, and a dishwasher. 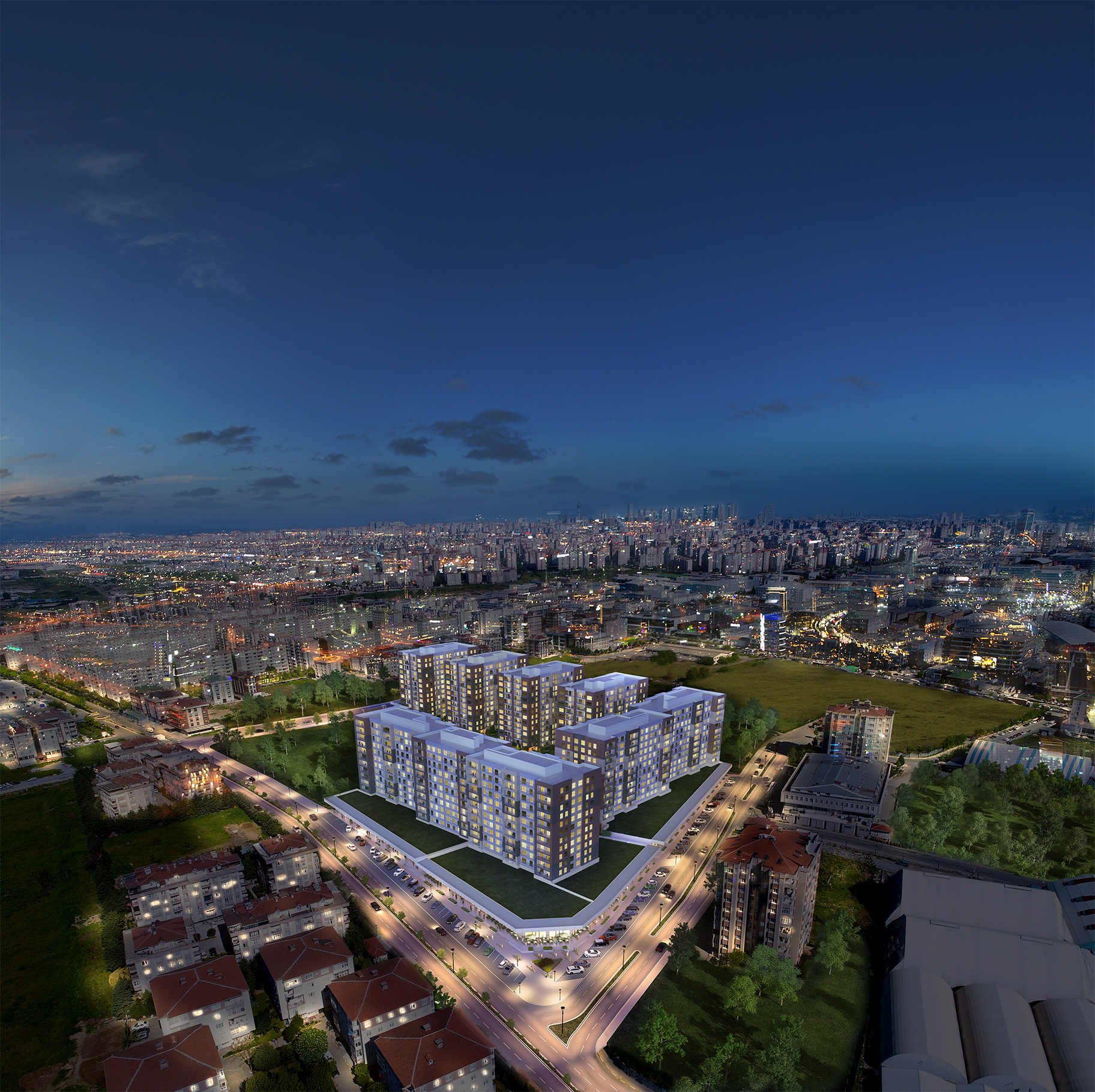 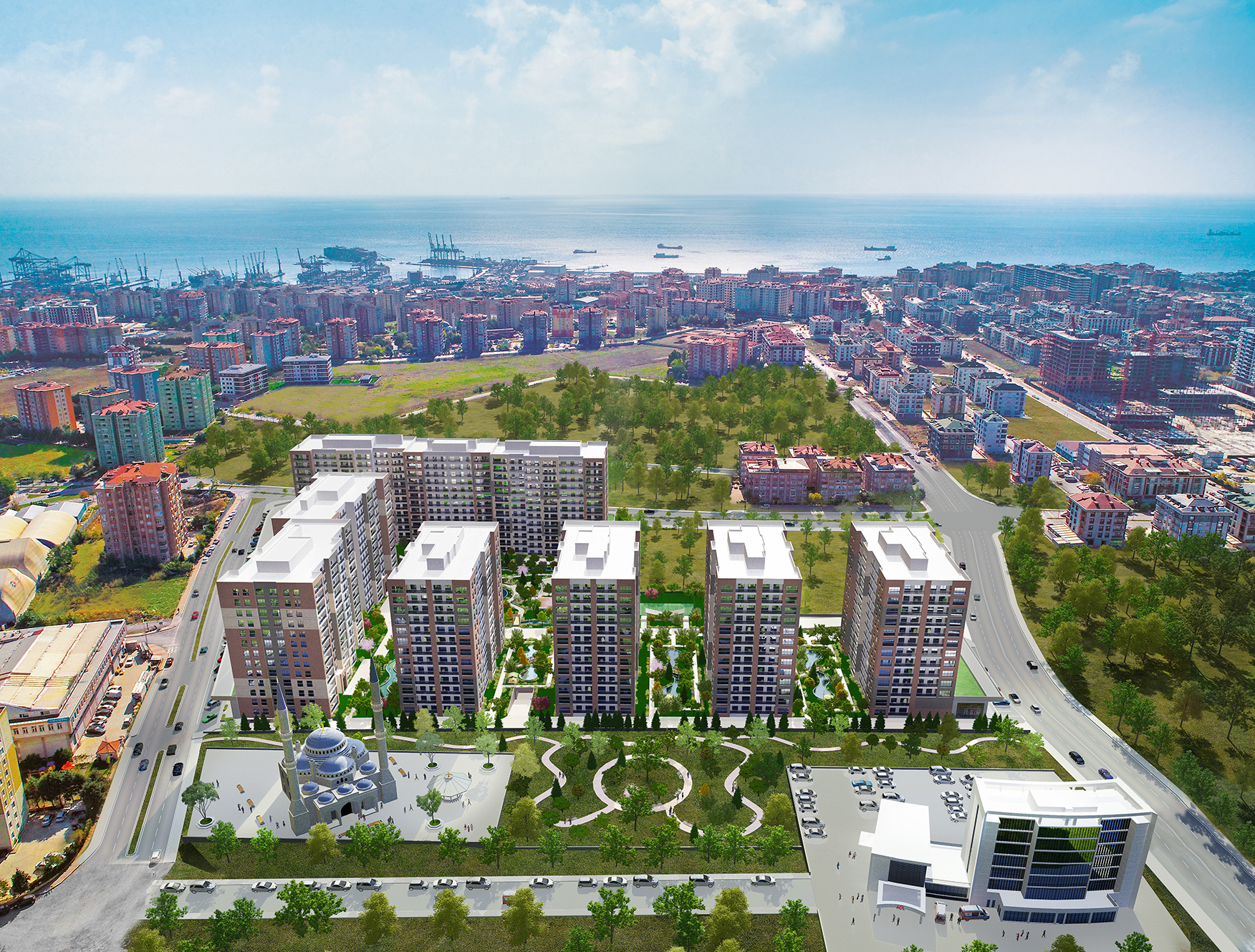 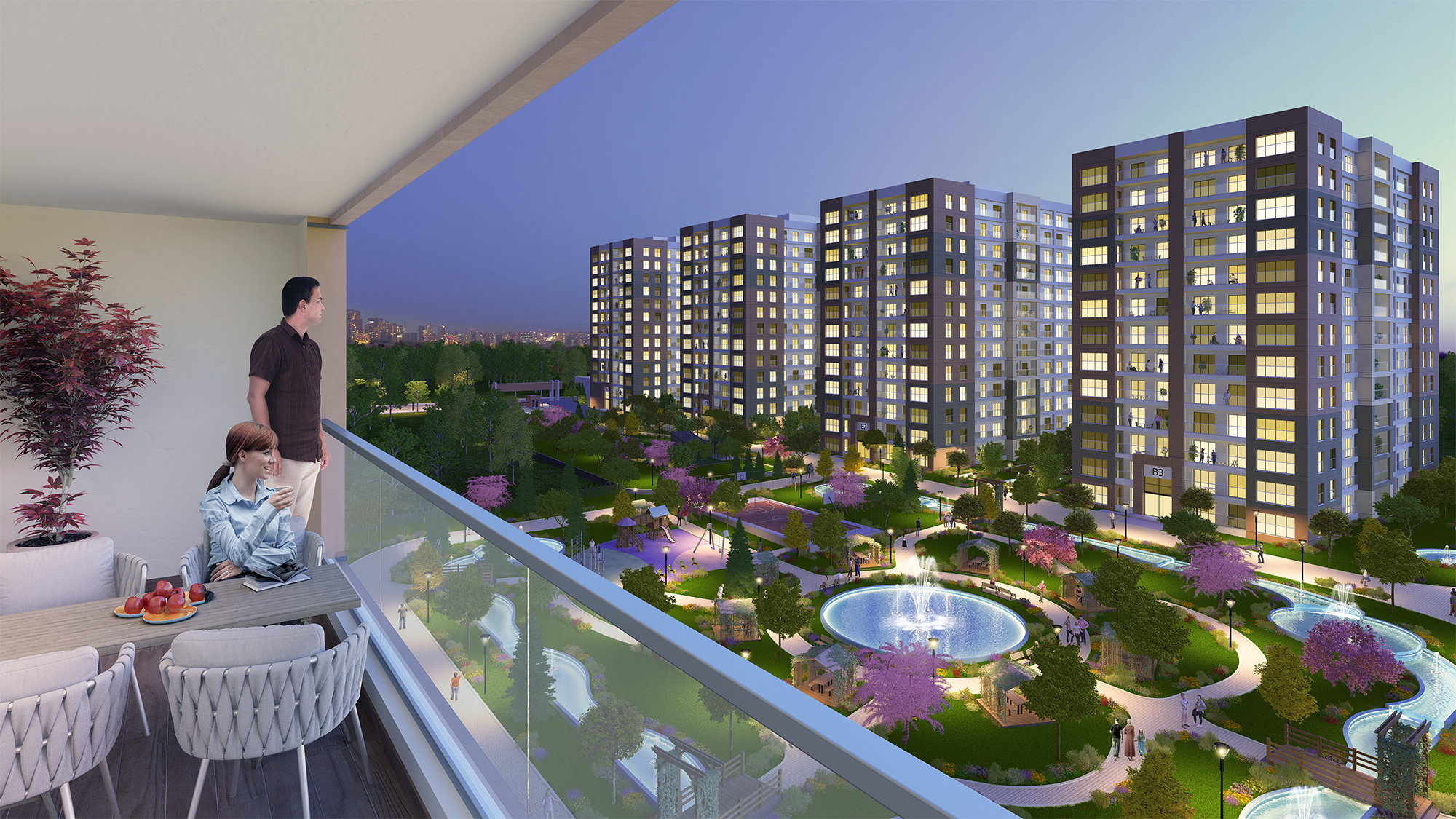 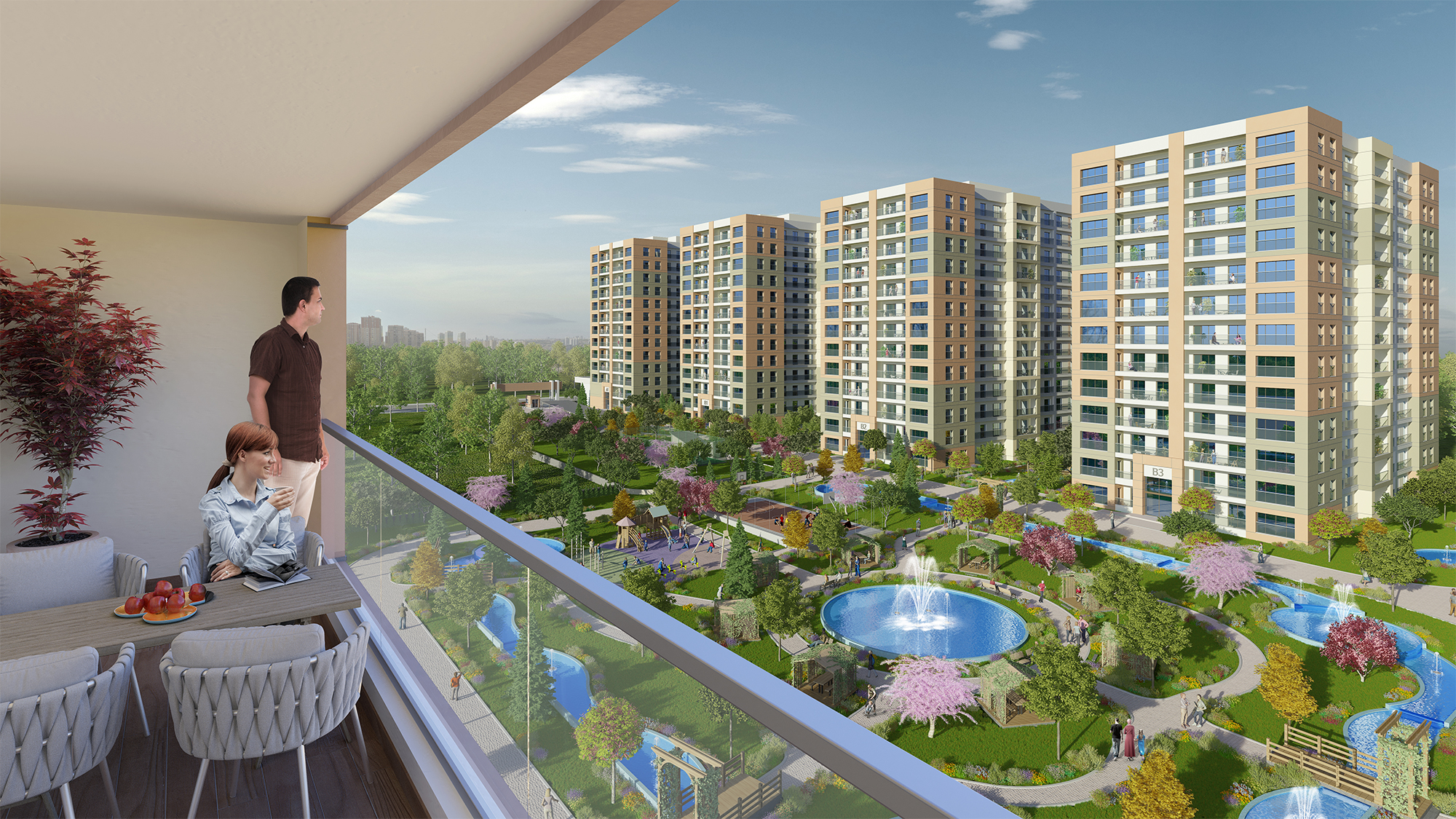 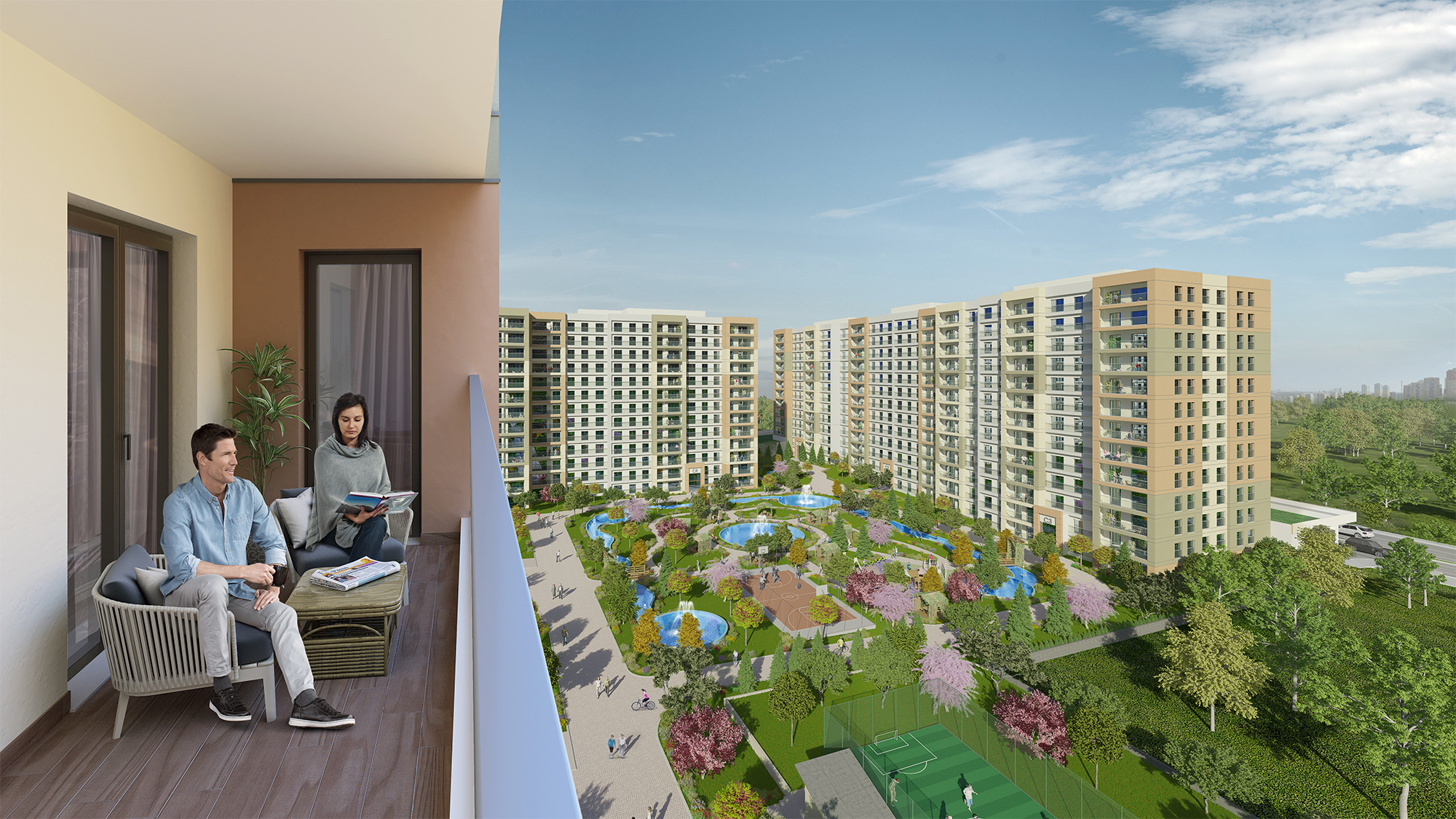 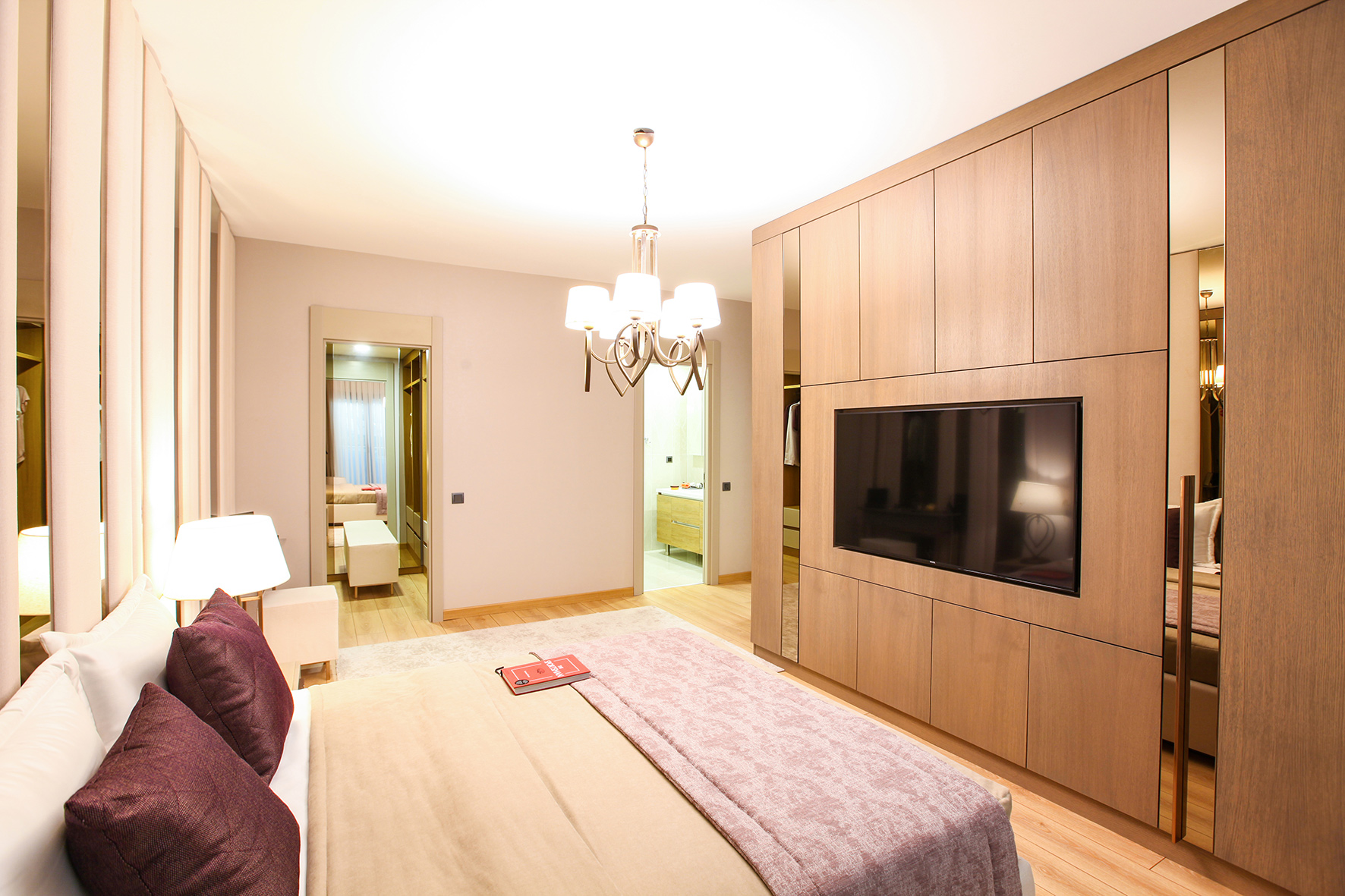 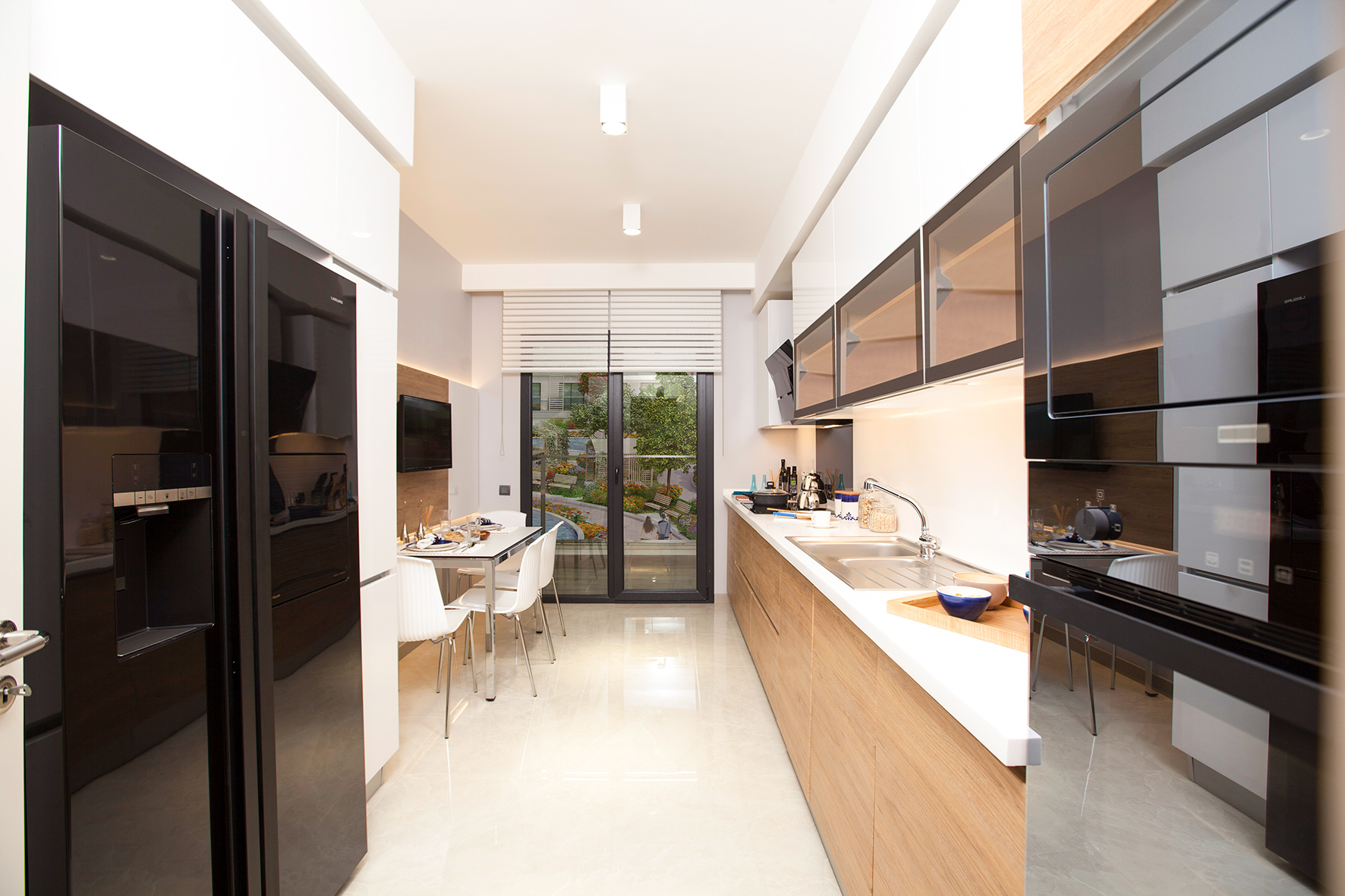 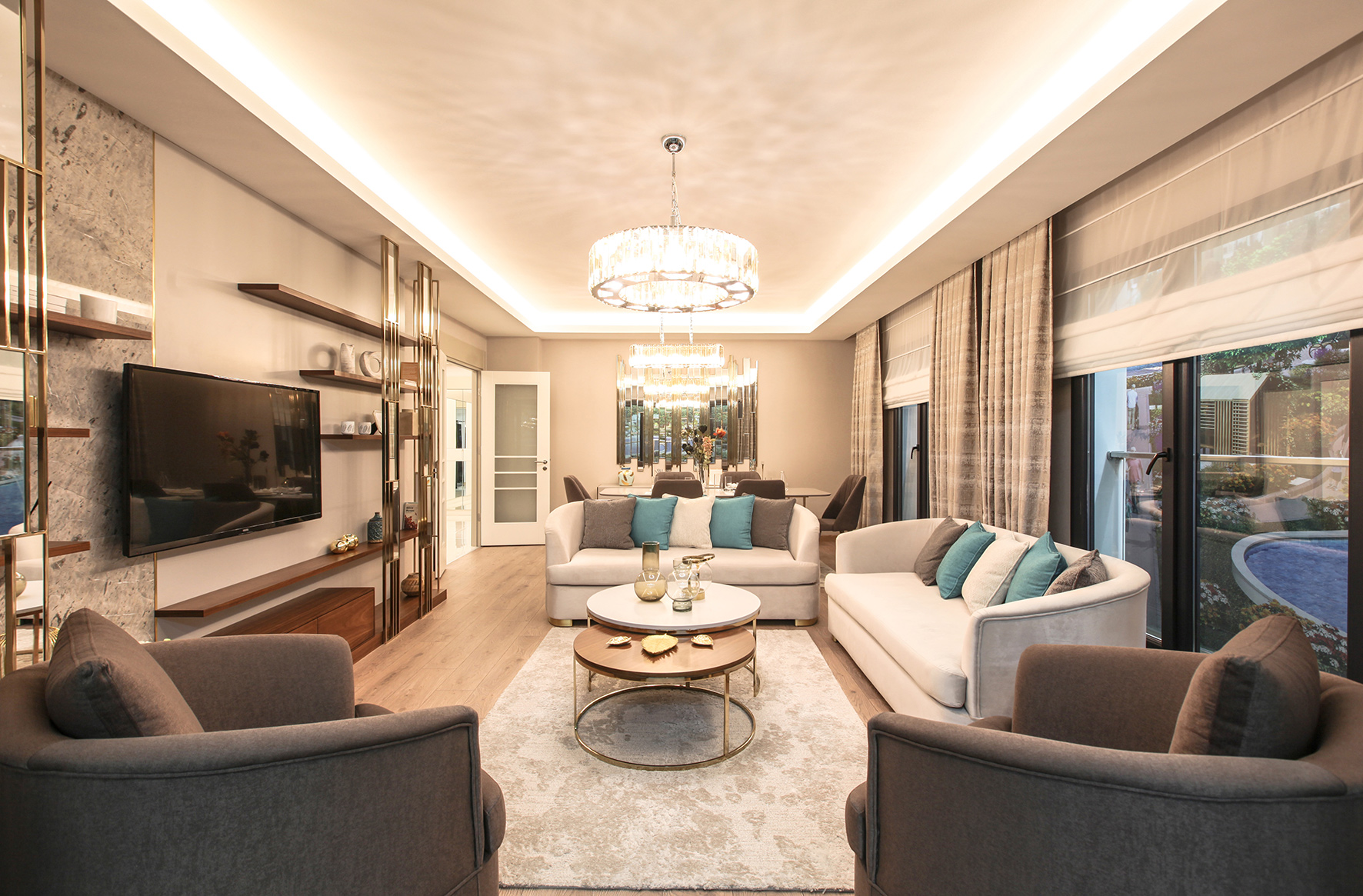