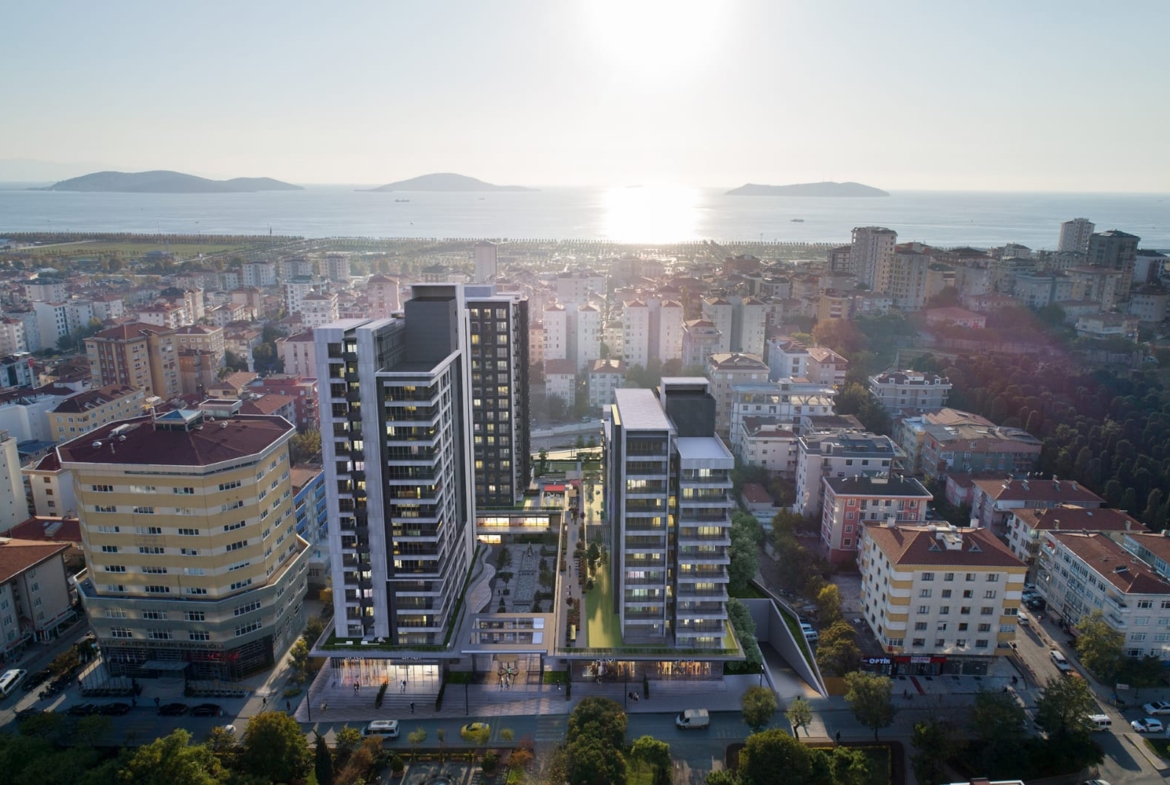 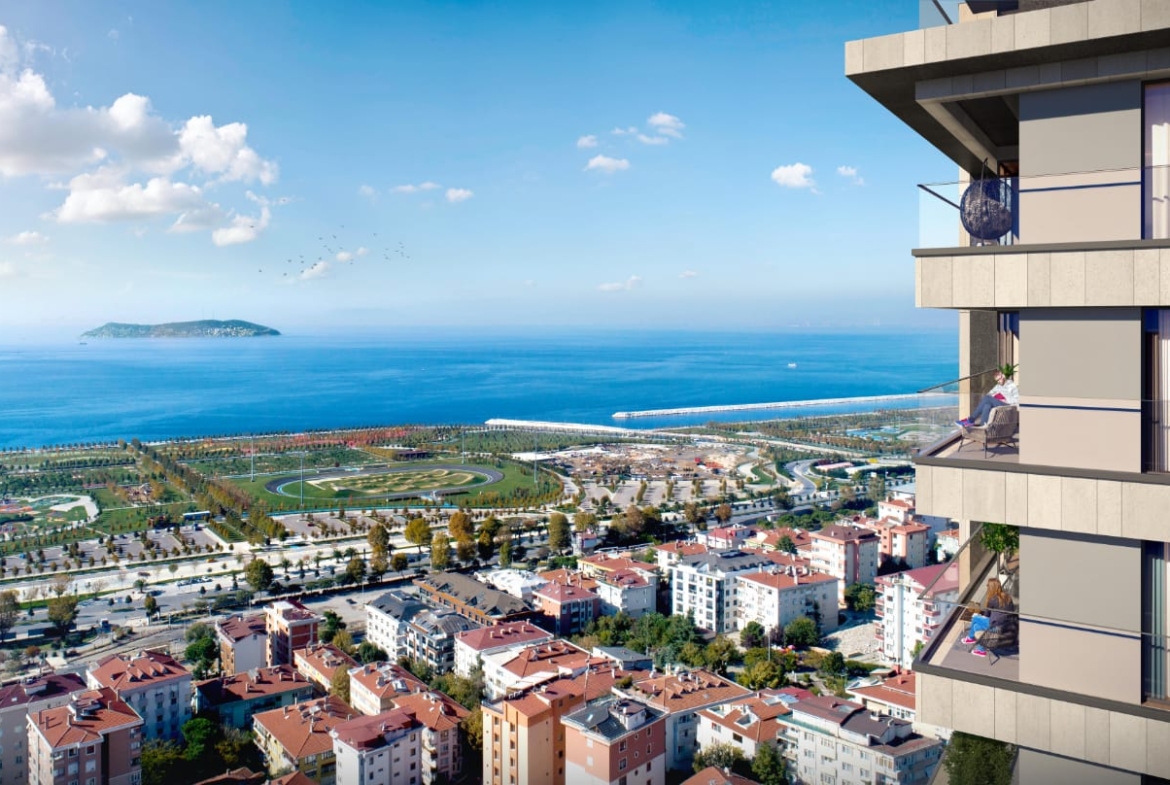 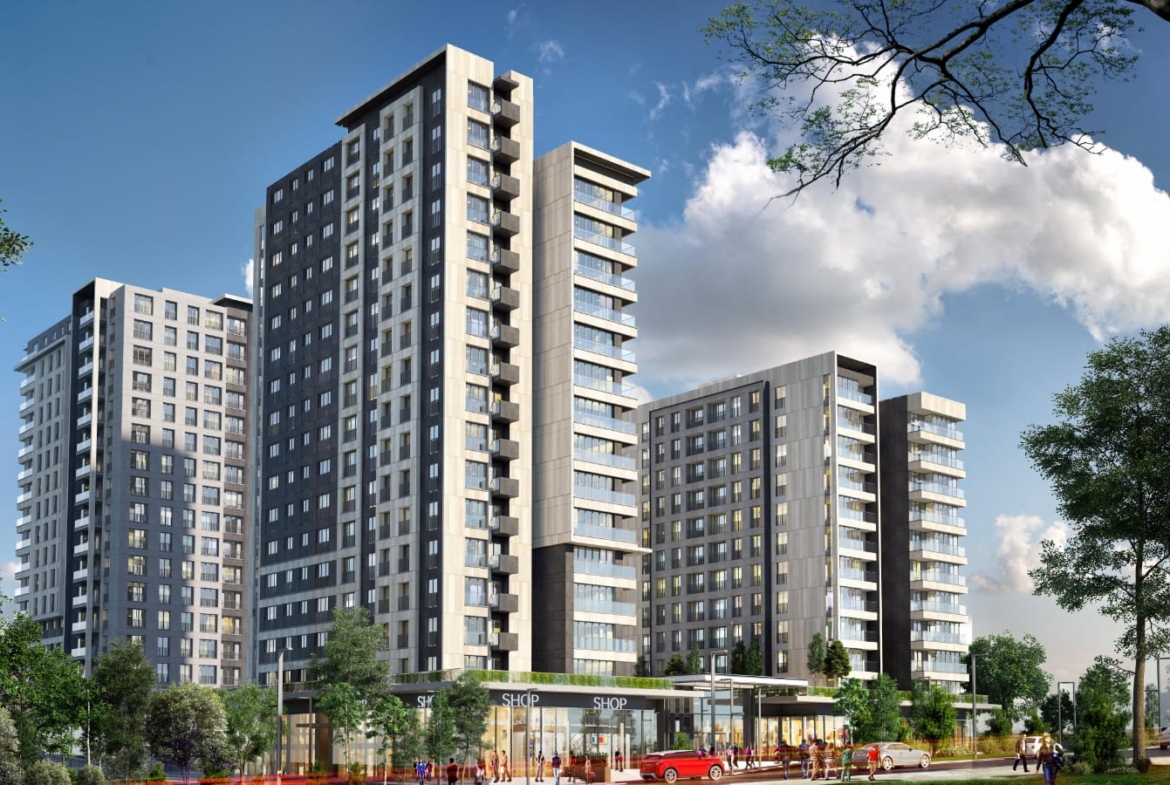 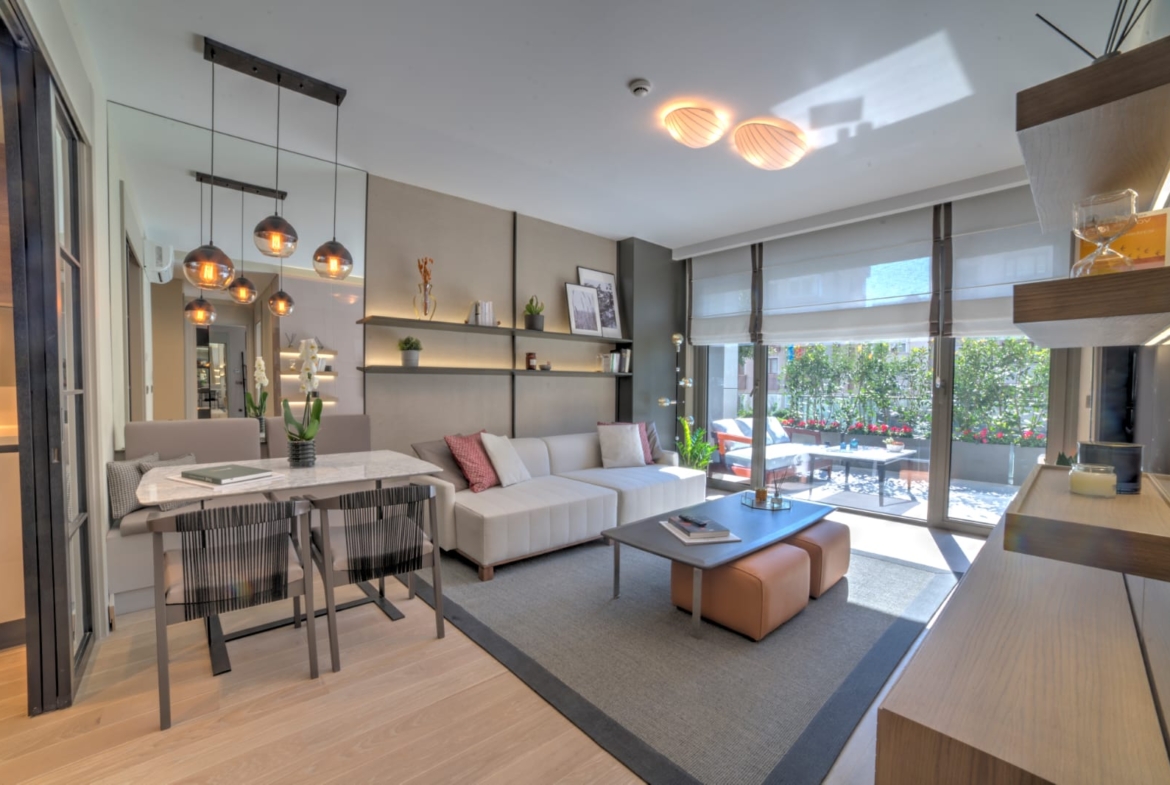 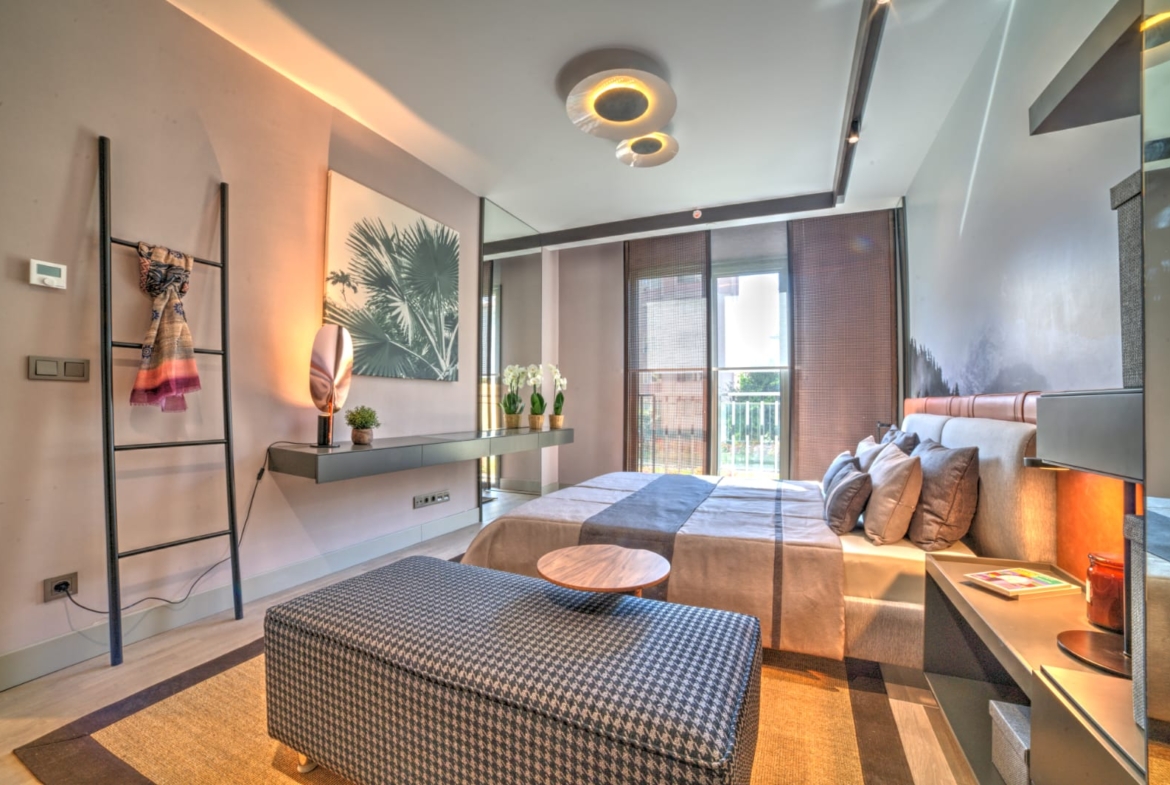 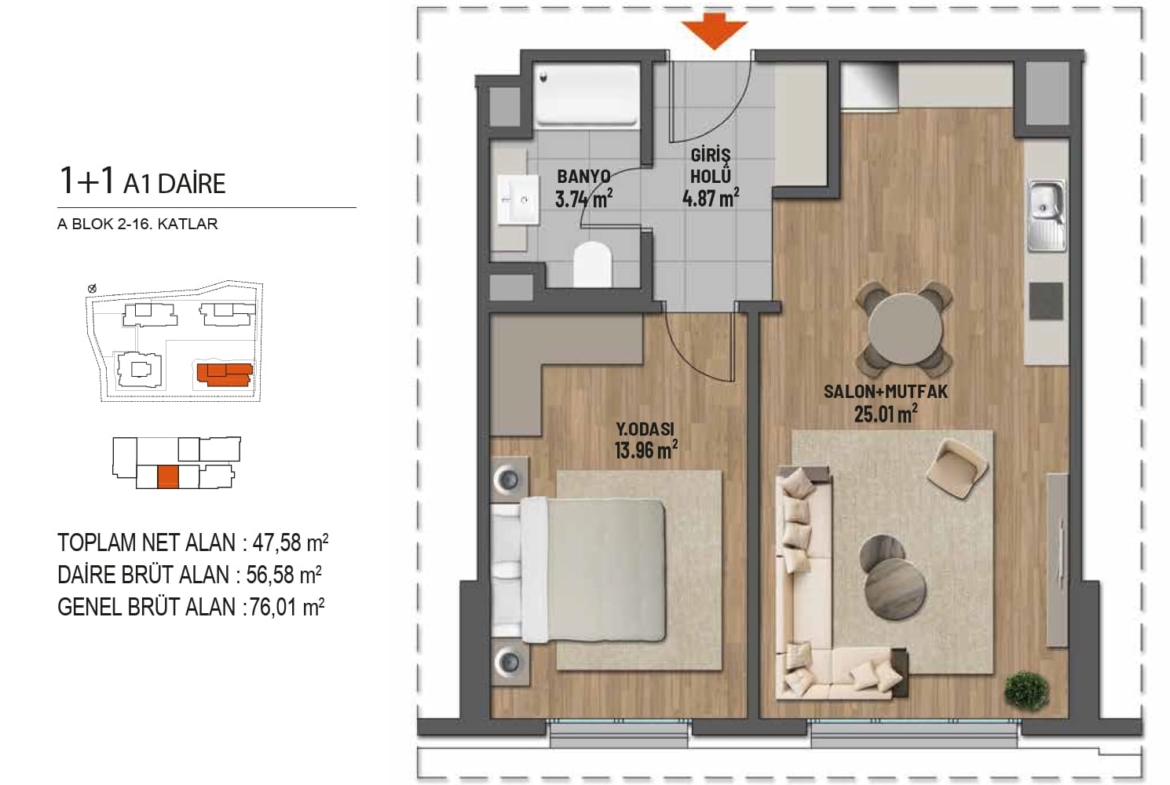 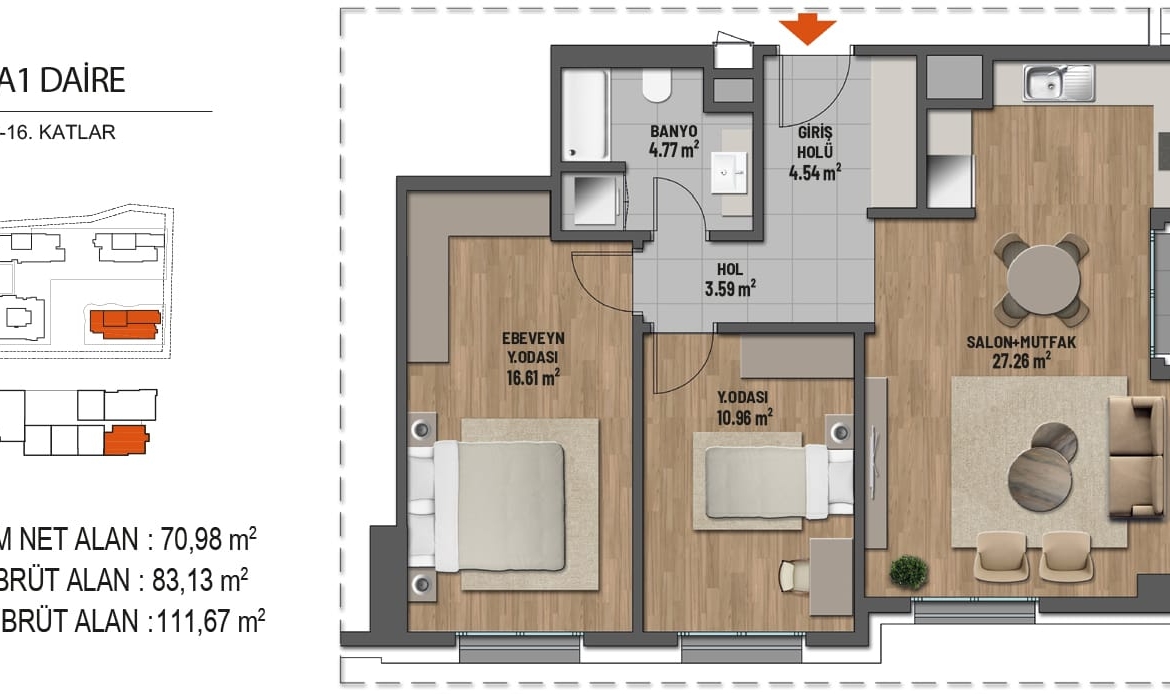 Maltepe is a district in the Asian side of Istanbul, Turkey, on the northern shore of the Sea of Marmara. Its neighboring districts are Kadıköy to the west, Kartal to the east, and Ataşehir to the northwest. The population grew rapidly from the ‘70s onwards when, following the building of the Bosphorus Bridge, it became possible to commute from here to the city. Buses along the D100 highway to the bridge and minibusses to the ferry docks at Kadıköy now carry lower-middle-class commuters (the wealthier preferring to live in smarter areas nearer the city, in Kadıköy itself). These people live either in quiet tree-lined streets of four- to six-story apartment buildings with gardens around them, or in modern housing complexes with tennis courts, children’s playgrounds, and security guards on the gate.

Maltepe is located in the southwest of Kocaeli Peninsula, on the Marmara Sea coast of Istanbul. Maltepe has an approximately 7 km coastline to the Marmara Sea. Sea level starts from zero and rises to 440 m with a slight slope to the north. The seaside of the district is covered with sand and clay and silica from the coast towards the north.

There is a busy shopping district and some big supermarkets with Burger Kings, branches of some pastry shops and all the other modern amenities. Maltepe has cinemas, fast-food places, and kebab houses. And there is the seashore, where there are cafes and some bars and cafes with live music similar (but on a much smaller scale) to those found in Kadıköy or Taksim (on the European side of the city). The public transport is mainly for commuters and doesn’t run into the night for party-goers though minibuses or ‘dolmuses do run late into the night, often until at least 3am depending on destination.

This project, located in Maltepe, the rising value of the Anatolian Side of Istanbul, is within walking distance of the Coastal Road. It brings its new owners together with pleasant living spaces with its central location and the breathtaking view of the Islands. the neighborhood is an A+ Family concept And you can find a Lot of public Facilities nearby such as Maltepe Sahil Parki that only 650m far From the Project.

This project offers a real street environment surrounded by indescribable beauties. The glittering shop windows were seamlessly fused with the exquisite design of brand-new buildings. that lives 24/7 with its eye-catching shops, gourmet cafes and restaurants in the open-air shopping street just below. You will come along smiling people, through the relaxing sound of waves.

There are many reasons which make this project separated from the others. A high return on investment makes your investment guaranteed. It is a Family oriented project which help you to provide a safe and happy life to your family.

The Project which prioritizes the comfort of its new owners, has a mix of apartments suitable for every need. Most of the apartments have beautiful panoramic island views. Furthermore, it has social spaces such as an open-air fireplace, open-air cinema, and yoga areas that will help you relax.

The Total Land Area Is 12.000 sqm that have an 8.300 sqm Mall with 60 commercial that already Rented for multiple Brands such as ( Starbucks – Mado – Vatan bilgisayir – English home Est. )

Universities Near the Project

Hospitals Near the Project 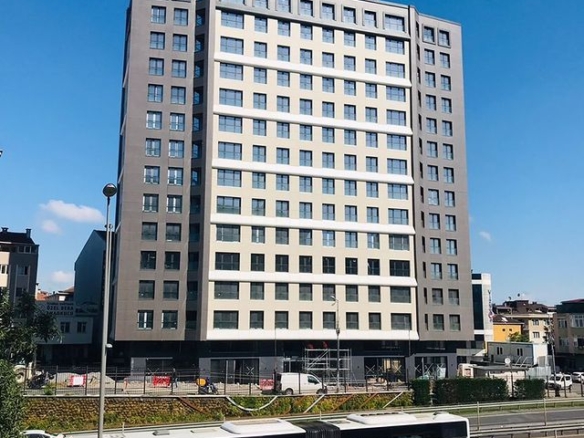 PI-332 Privileged location life In the Center of Kagithane area 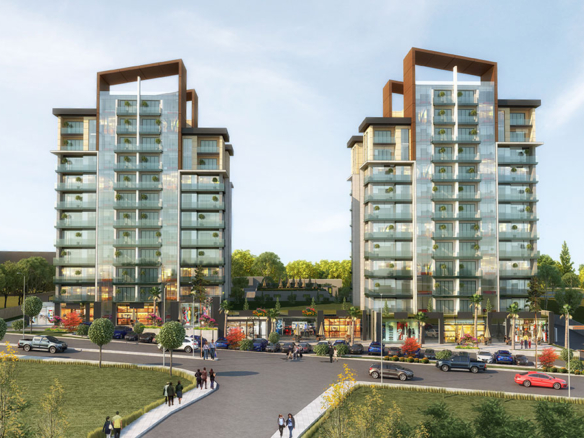 PI-331 Unique Privileged Life In the Shining Center of Güneşli 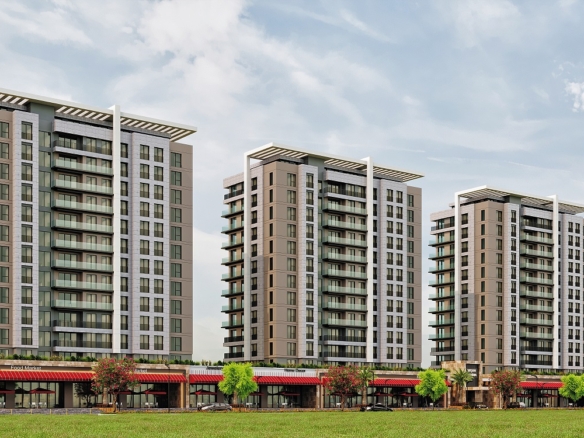 PI-330 The Rising Value of the European Side of Istanbul 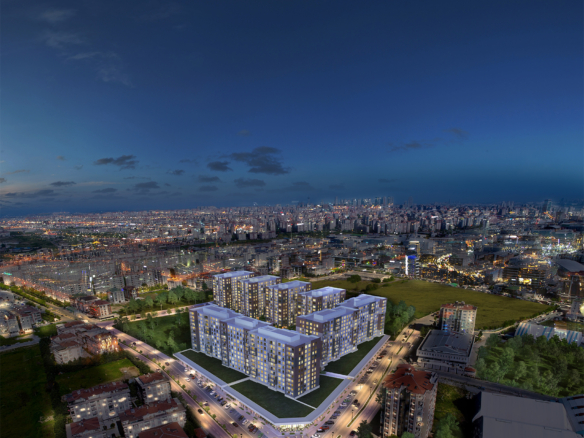 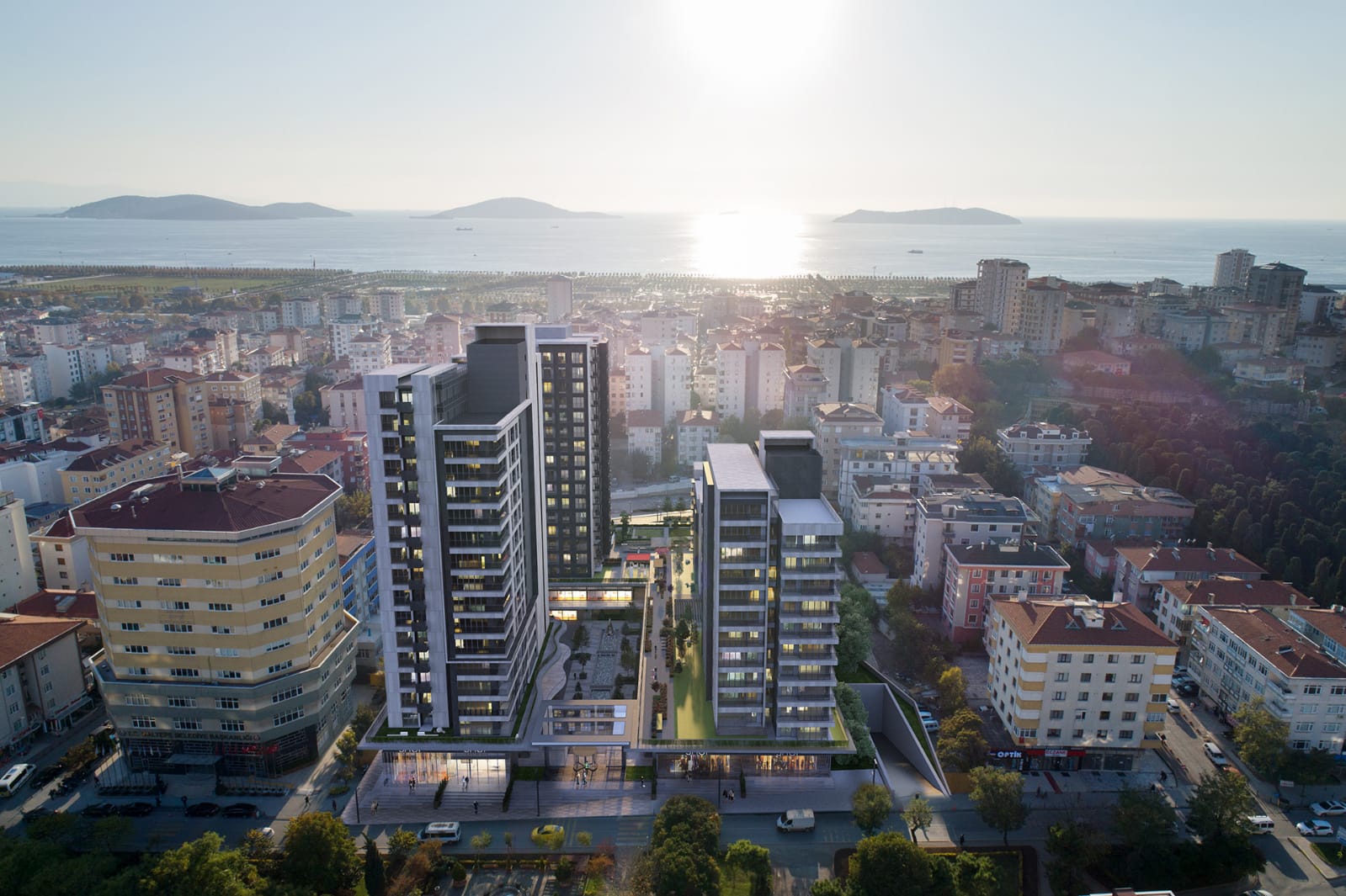 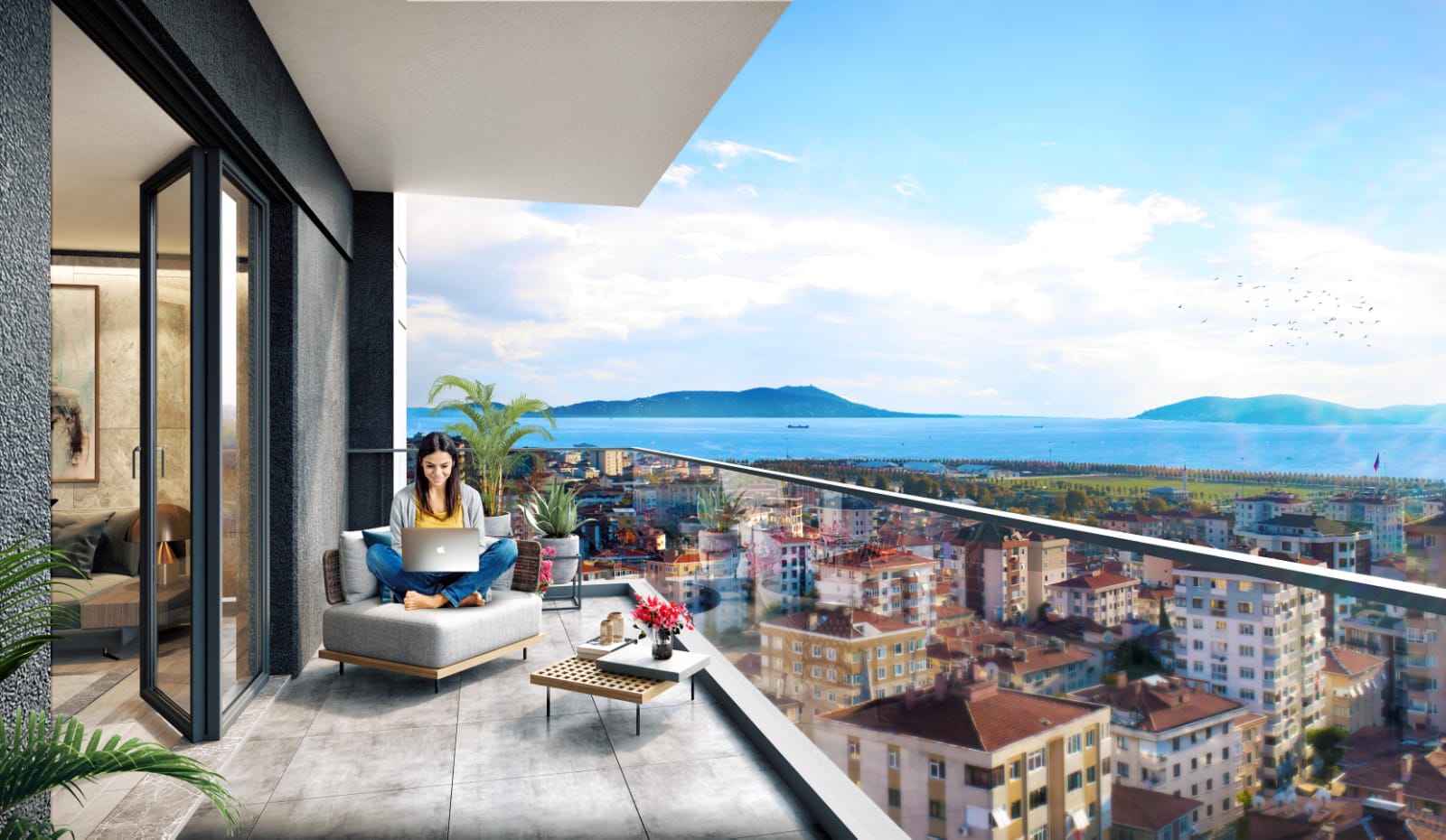 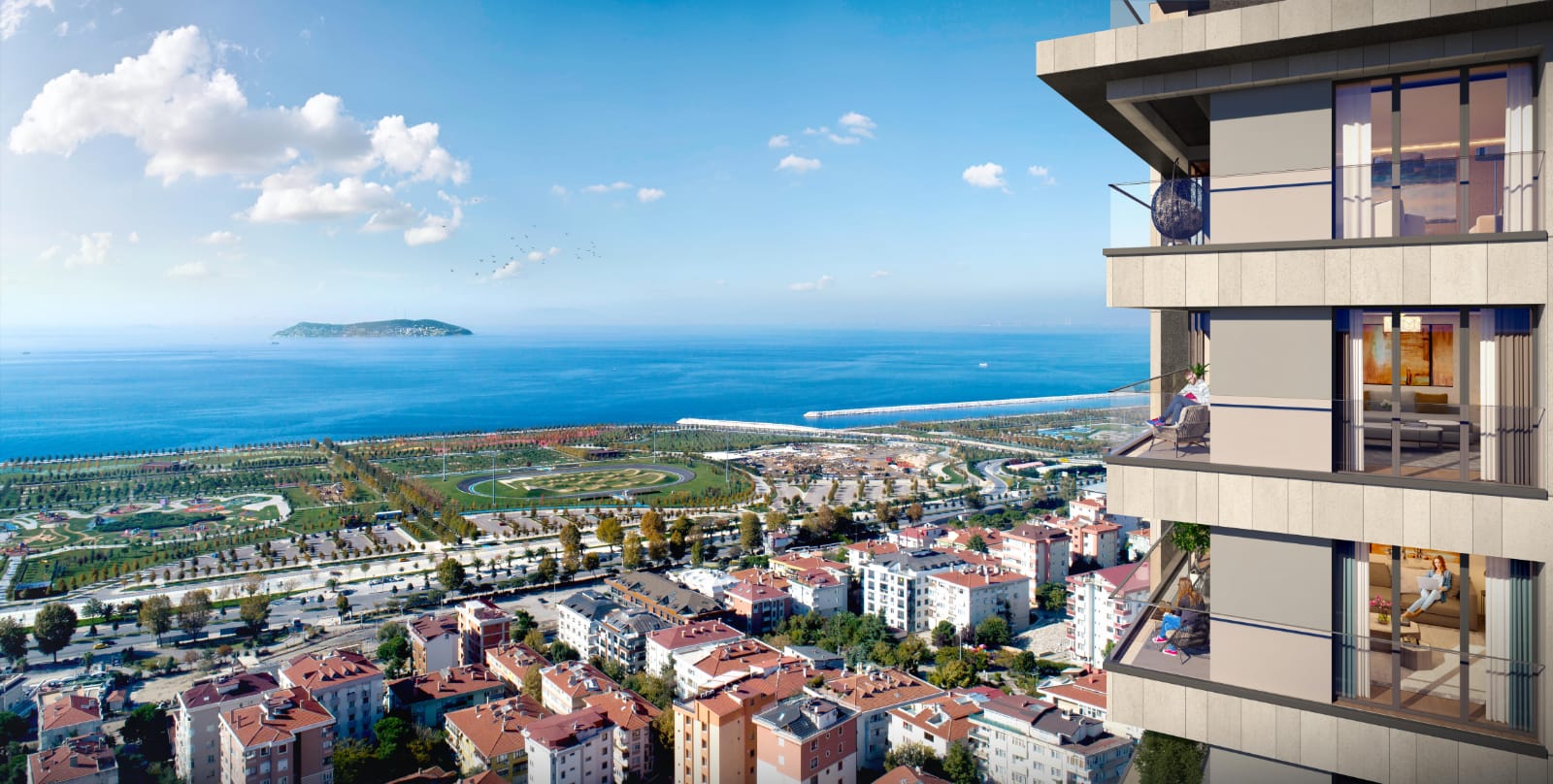 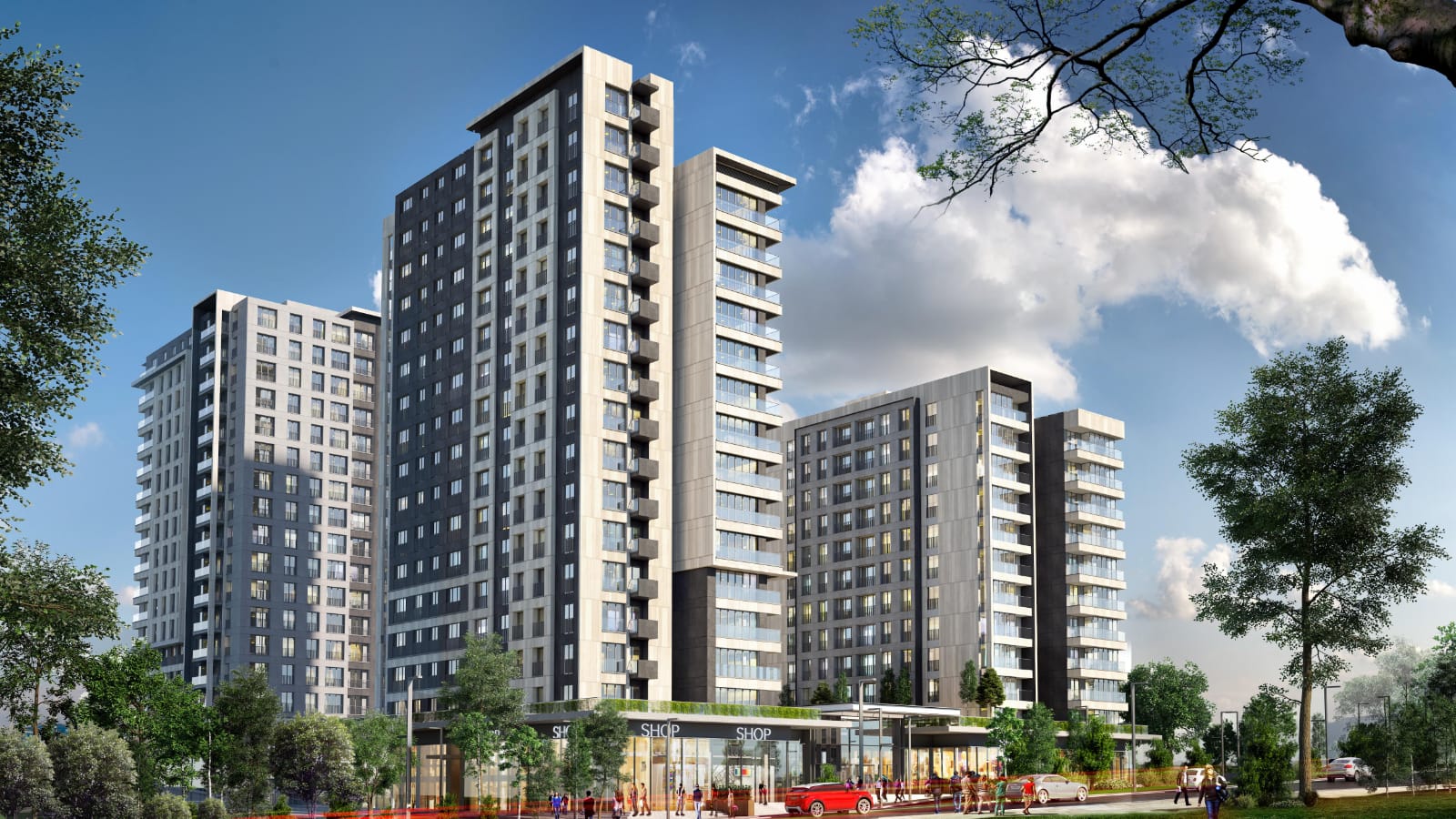 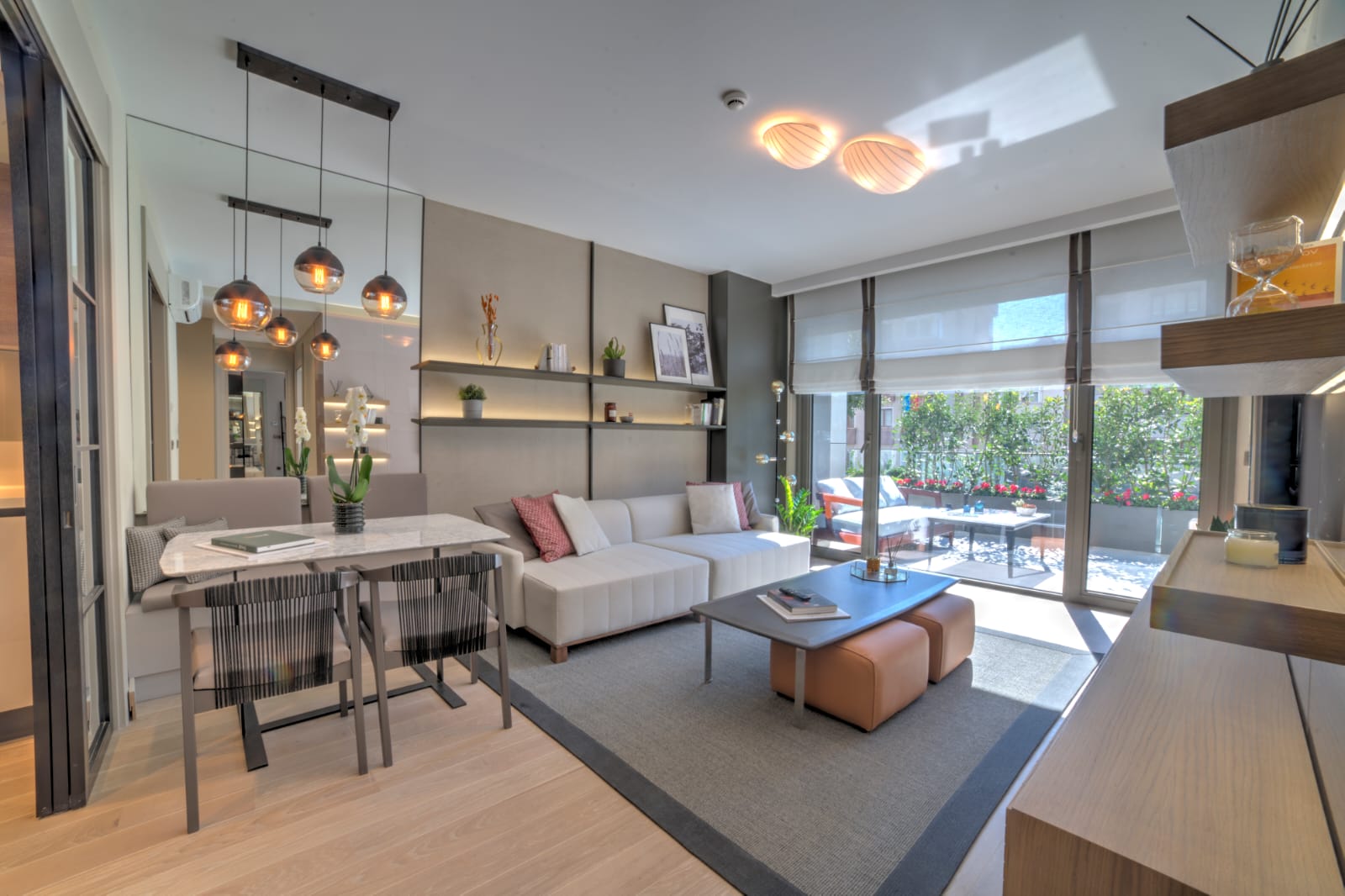 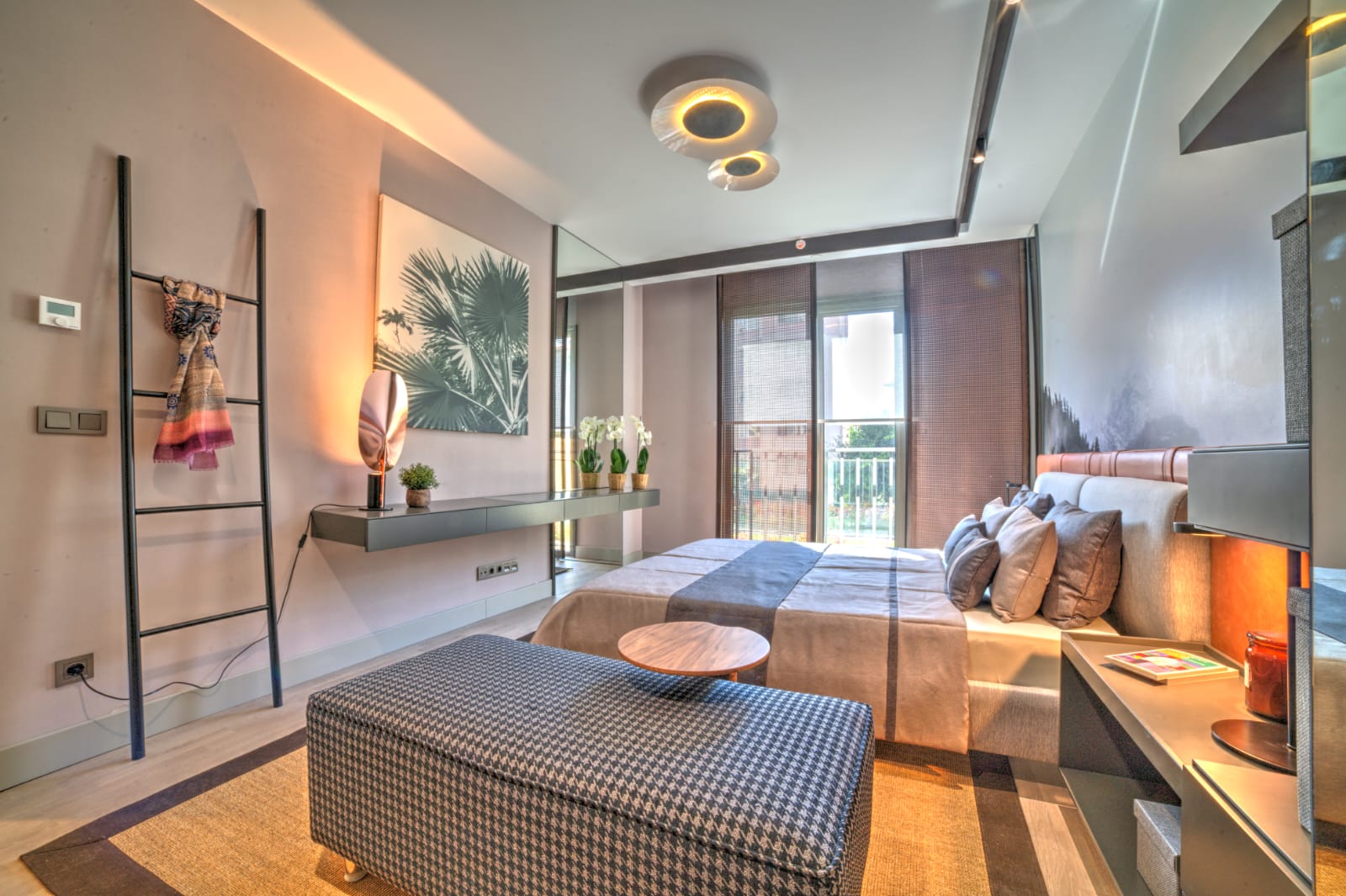 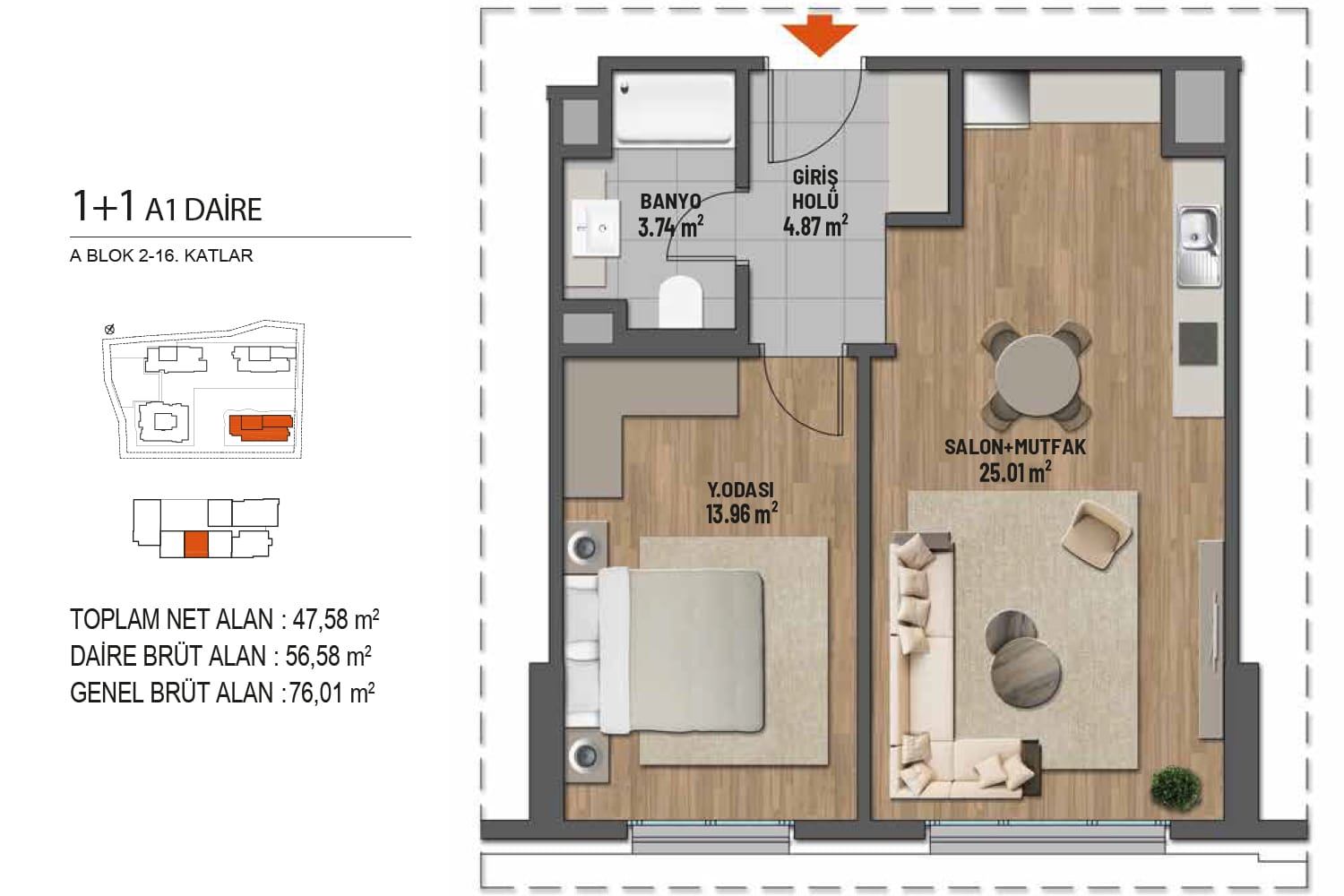