Office areas in Istanbul are analyzed based on classification into a total of 8 sub-regions, 4 on the Asian side of the city and 4 on the European side.

After examination of the regional distribution of the total office stock in Istanbul shows that, in descending order of their share of the total stock, the regions with the highest levels of Class A office stock are the CBD (32%), Kozyatağı/Ataşehir (16%), Kağıthane/Cendere (15%), Ümraniye (13%) and Maslak (12%). The office stock in these five regions constitutes 88% of Istanbul’s overall total. It would therefore be fair to say that these five regions determine developing office parameters in Istanbul.

Current reports anticipate that demand for office space from the private education and private healthcare sectors that have undergone a period of rapid growth in recent years will continue moving forward. Demand from these sectors will impact office vacancy rates. Also after its completion, the Istanbul Financial Center project will house the Headquarters of the Banking Regulation and Supervision Agency (BDDK), the Central Bank, the Capital Markets Agency, Ziraat Bank, Halkbank, Vakıfbank and other institutions. With the draw of the Istanbul Financial Center complementing the region’s existing accessibility and advanced infrastructure advantages, Kozyatağı – Ataşehir has begun to gain prominence as one of the Asian side’s leading office regions. This is expected to have an imminent positive impact on demand for office and residential space in the region’s environs. Financial center project in the Kozyatağı/Ataşehir region together with the major finance institutions it will house is expected to transform the Kozyatağı/Ataşehir region into Istanbul’s center of attraction and increase demand in this region. It will increasingly be perceived as a prestigious office region, and that rents will rise in line with growing demand.

Ottoman sultan’s portrait to be displayed in Istanbul 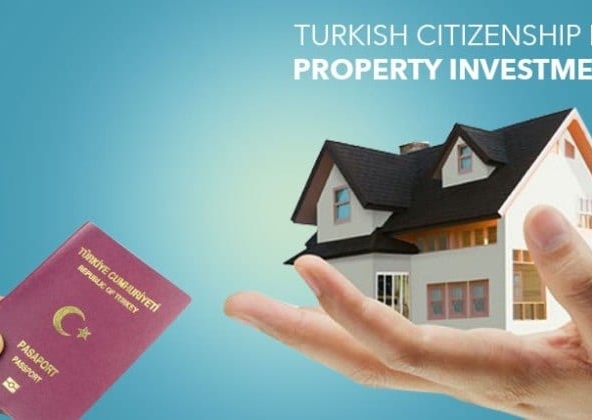 A foreign investor, determined by the Ministry of Environment and Urbanization, to have purchased...
Continue reading
by admin 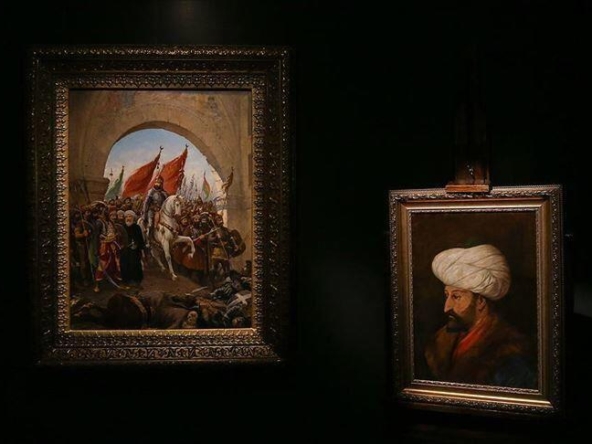 Ottoman sultan’s portrait to be displayed in Istanbul

20th century portrait of Mehmet the Conqueror to be exhibited for first time at National Palaces...
Continue reading
by admin 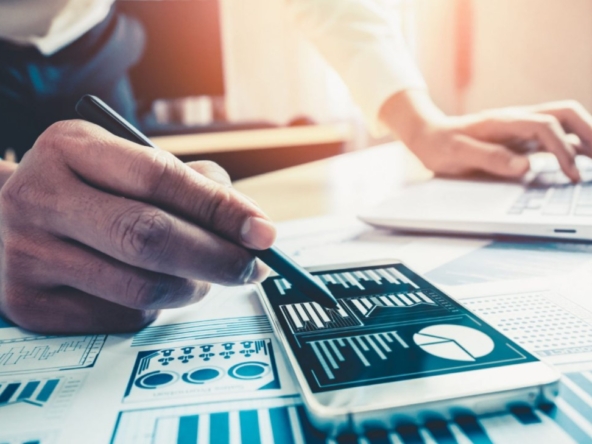 The effects of the social and spatial transformation caused by globalization can also be seen...
Continue reading
by admin