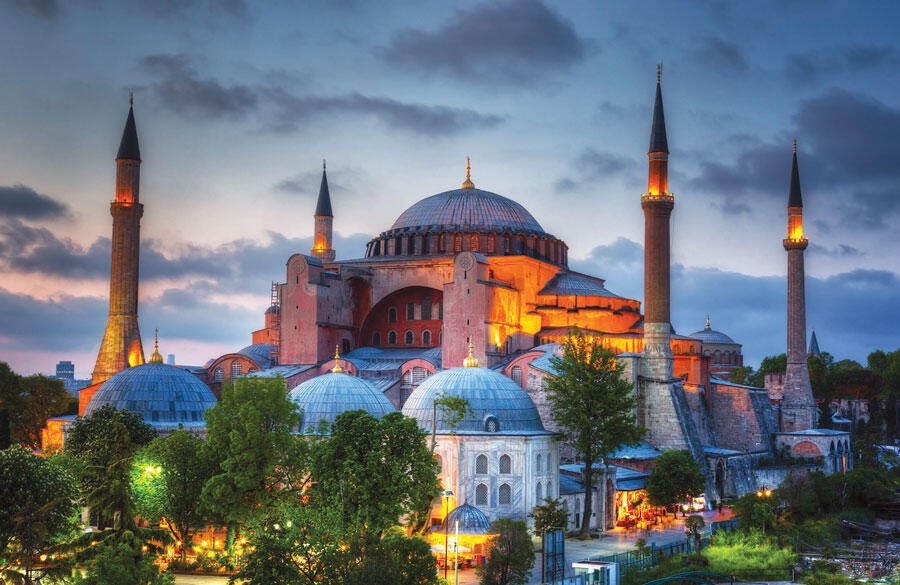 Once a church, later a mosque, Hagia Sophia is a masterpıece of the history of architecture.

Hagia Sophia, with its innovative architecture, rich history, religious significance, and extraordinary characteristics has been fighting against time for centuries, is the largest Eastern Roman Church in Istanbul. Constructed three times in the same location, it is the world’s oldest and fastest-completed cathedral. With its breathtaking domes that look like hanging in the air, monolithic marble columns and unparalleled mosaics are one of the wonders of the world’s architectural history.

The construction started in 532 and was completed in a period of five years and opened for worship in 537 with great ceremony, by the order of Emperor Justinianos.

The Hagia Sophia Mosque is famous for its exterior as well as its interior. Hagia Sophia fascinates people not only with its awe-inspiring architectural design, but also by its gold-plated, silver-plated, glass, terracotta and colored stone mosaics, and the original ceiling mosaics of the 6th century with their floral and geometric motifs.

There are tombs of princes and mausoleums of Sultan Selim II, Sultan Murad III, Sultan Mehmed III, Sultan Mustafa I, and Sultan Ibrahim whose reigns followed one another. The four minarets of Hagia Sophia, known to be built by Mimar Sinan, the fountain of Sibyan (elementary) school, the cloakroom, the fountains, buttresses, the treasury building, and the soup kitchen are all making Hagia Sophia a distinctive place.

Our After Sales Services

How we manage the finalization process 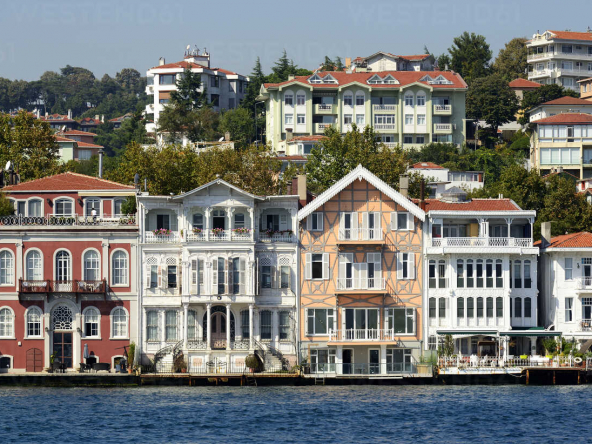 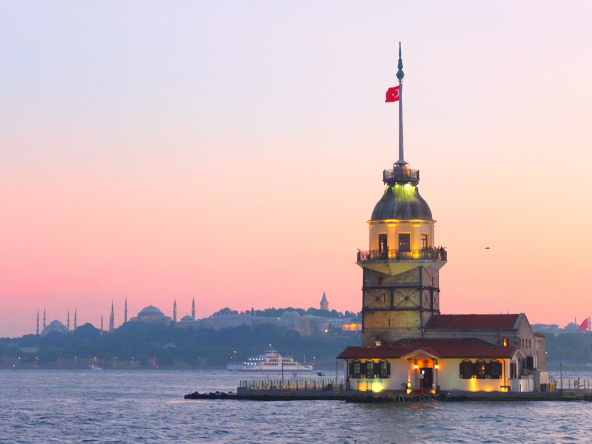 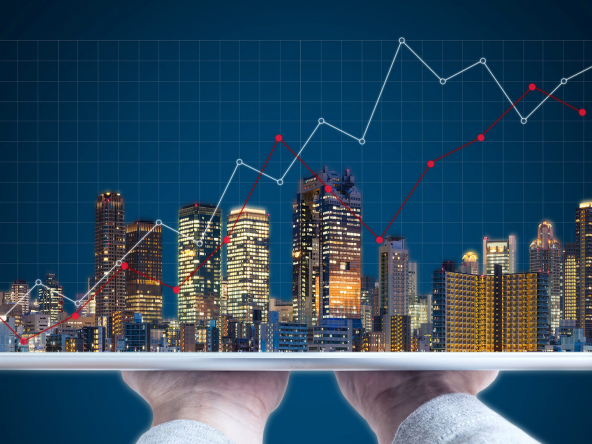