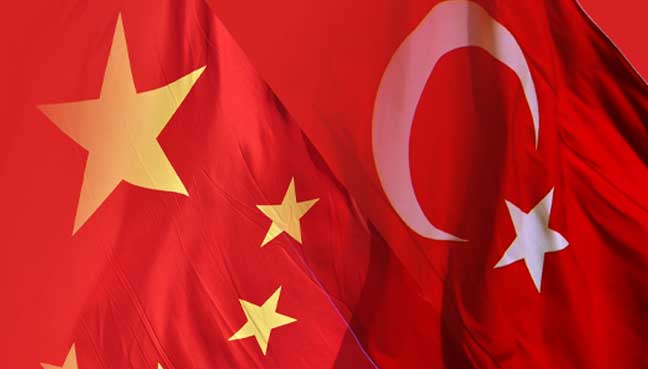 While Chinese investors have recently raised interest in Turkey along with sales predominantly to Gulf countries, a Chinese investor group has recently owned a 90-apartment block from a completed real estate project in Istanbul.

In this regard, Turkey supports the initiative “Belt and Road” to connect China to Europe via other Asian countries through Turkey, and this initiative is represented in a very large Chinese project that was launched in 2013 to be the successor to the famous historical Silk Road, and it can direct global trade towards China,

In addition, Chinese investors have entered the field of turkey real estate investment by establishing luxury five-star hotel projects, the most important of which is an international hotel under construction that offers an attractive investment proposal, and in an important investment of $ 594 million, the Chinese trading industrial bank bought the second highest European tower “Istanbul Tower 205”, which won a European award for the best office and best building, as well as increasing real estate investments that make the Chinese among the first in the list of foreigners who bought Turkish property recently.

When the investor cannot be present during the finalizing process!

Discover the Anatolian side of Istanbul: Kartal 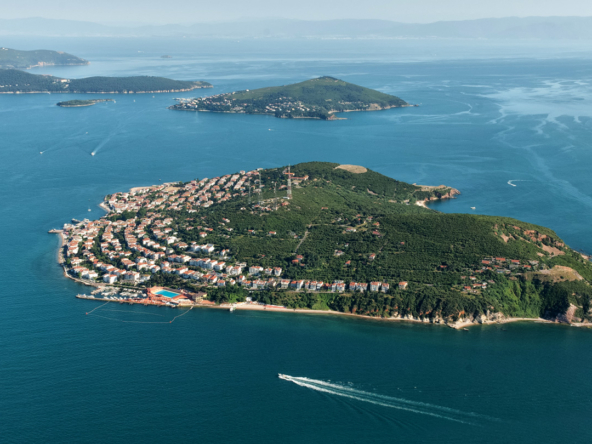 One of Istanbul’s tourist attractions and popular summer destinations is The Princes Islands. The...
Continue reading
by admin 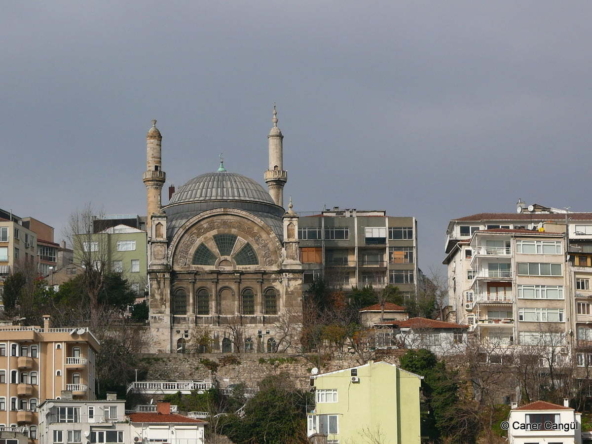 The Cihangir mosque is one of the most ancient historical monuments in the city of Istanbul. The...
Continue reading
by admin 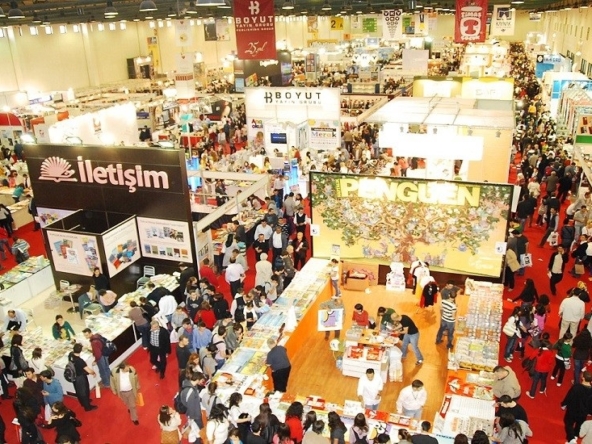